Southern Grace Distilleries in Mount Pleasant (Cabarrus County), simply put, is one of a kind. For starters, it’s America’s only distillery that’s housed in a former prison. And honestly, that’s just a part of their unique story.

If you decide to join a tour, you’ll start from an old chapel. Shortly afterward, your guide will take you on an interesting journey around the fenced-in property and inside old cell blocks that today, are responsible for some of North Carolina‘s finest liquor.

And these are just a few things that make Southern Grace Distilleries worthy of a spot on our North Carolina bucket-list and guide to scenic road trips.

It’s also an easy day trip from Charlotte. But if you need further convincing, do some time with us as we take you along one of our all-time favorite distillery tours.

Southern Grace is also included in our guide covering things to do in Concord and Cabarrus County. This post is part of our series on North Carolina distilleries and all the awesome places to visit in Central North Carolina.

Note: Special tours and events occur throughout the year and make a great date experience!

The complex at 130 Dutch Rd originally opened in 1929 as Mount Pleasant Prison.

This was one of the first prisons to open in North Carolina following the passage of a reform bill that outlawed inhumane jail practices. Despite the bill, prisoners here still endured harsh treatments like the “hot box.”

At the time, there were also no differences in types of security, and that resulted in a mixed population.

In fact, it’s of two prisons that still have a hot box on the property.

And during its many years, there were likely many batches of hooch produced by prisoners. Southern Grace not being the first to make liquor here is something that your tour guide will point out along the way.

From Closure to Today’s Southern Grace

It remained a prison until closing down in 2011. For a short time, the facility was used as a weapons training center for Fort Bragg personnel.

In 2014, the folks behind Southern Grace moved into the facility. In doing so, they became its second producers of hooch, albeit legal varieties this time.

When you walk around the distillery’s production floor and music room, you’ll see that everything has been left pretty much the way it was found.

The property is still surrounded by barbed wire fencing and a guards’ watchtower overlooks the basketball court.

The whiskey still brought in looks like it might have been constructed by inmates. However, that’s Southern Grace putting into practice their belief that doing things the old fashioned way just tastes better.

The People and Products Southern Grace

North Carolina natives Leanne Powell (Cabarrus Co) and Thomas Thacker (Anson Co) founded Southern Grace Distilleries and things quickly took off from there. Accolades and admiration poured in along with waves of new customers who wanted to taste their creations.

Two prominent favorites include the small-batch straight bourbon we all know as Conviction and Sun Dog 130. Sun Dog is a corn whiskey that harkens back to the days of runners, moonshine’s rebellion against Prohibition, and the forerunners of NASCAR.

The fairly small outfit of people behind this company (at the time of writing, eight in total) work hard every day to keep up with Leanne’s “passion and determination.”

Based on our experience tasting and learning about the company, it’s clear that they’re going above and beyond to honor her and Thomas’s vision.

The Distillery: Tours and Cocktail Hour(s)

You can find Southern Grace’s spirits in ABC Stores throughout much of North Carolina and even stop by their mess hall-turned-gift shop for a cocktail.

For more info, check our “Quick Guide” at the end of this post.

When you arrive at the distillery (130 Dutch Rd, Mount Pleasant, NC 28124), park your car and head up to the guard shack. That’s where you’ll need to check-in for your tour.

You’ll be directed to the former prison chapel where there are fun props to use for your own silly photos. The tour guide will share some background info about Southern Grace, North Carolina spirits’ history, and more with you.

After the chapel, you’ll head outside toward their production facility, which holds their stills and some memorabilia. The owners pay tribute to veterans throughout this part of the facility. There are some interesting things to see beyond their products here.

Then, you’ll head through a music-filled cell block and take a look at the many barrels that sit there. Finally, you’ll move onto the gift shop for your free tasting and end the tour.

The moment you pull onto Dutch road, you’ll hear the sounds of a rocking party. Bass guitar might be thumping and accompanied by familiar lyrics soaring through the air.

And when you park your car, the sounds may rattle your windows. During the tour, you’ll realize that party blasting Queen or some other rock band is inside a barrel-filled cell block.

That’s because they are employing a technique called “sonic aging,” which only one-fifth of US distilleries use to vibrate the bourbon inside the barrels.

When tasting Southern Grace’s creations, you’ll find that this method adds to that rough-around-the-edges feel needed for a prison distillery. The loud thumping vibrates the bourbon in each barrel so it can flow in and out of the charred oak, giving the liquor its distinctly smooth flavor.

And Southern Grace’s neighbors don’t have to worry, as the beats only get blasted during daytime hours. It’s definitely a unique touch and hopefully, someday, the DJ will take our requests.

The sonic-aged liquor that comes out of the music-blasted barrels is the smooth and sippable “Conviction.” The process starts with a sour mash and is followed by two years of rocking out. It is then bottled at 105-proof.

And we’re not the only ones who like Conviction, as it’s won a variety of accolades, including “Best Bourbon Under Four Years” at the New Orleans Bourbon Festival. This is by far one of our favorite North Carolina bourbons.

As we mentioned earlier, Conviction isn’t the only liquor that Southern Grace Distilleries produces. The award-winning “Sun Dog 130,” among others, forms the rest of the lineup.

Sun Dog 130 is a 130-proof clear whiskey made from 88 percent corn and 12 percent malted barley. The “130” in the name comes not only from the proof but also from the Southern Grace’s address, 130 Dutch Road.

Sun Dog comes in two additional flavors—Lemonade and Apple Dumplin’. “Zero Dark 130” is the last of the clear liquors. This one is similar to Sun Dog but at a lower alcohol content.

Southern Grace Distilleries has been around for just a few years but it is clear that this place is a mainstay. By honoring the past through its recipes and use of technology to take its creations into the future, this is truly an iconic North Carolina distillery.

And while it may seem eerie to walk through a former prison, especially considering how it held prisoners just about a decade ago, we highly recommend the tour.

If you don’t have the time, at least stop by the gift shop for a cocktail or to take home a bottle or two of Conviction.

More Things to Do in Cabarrus County 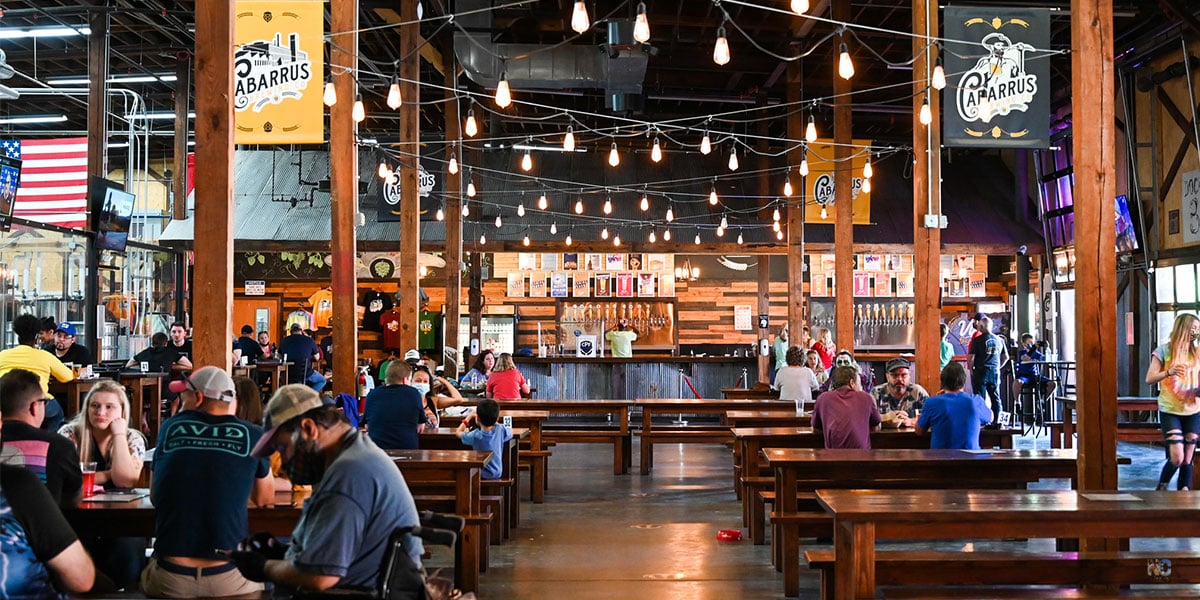 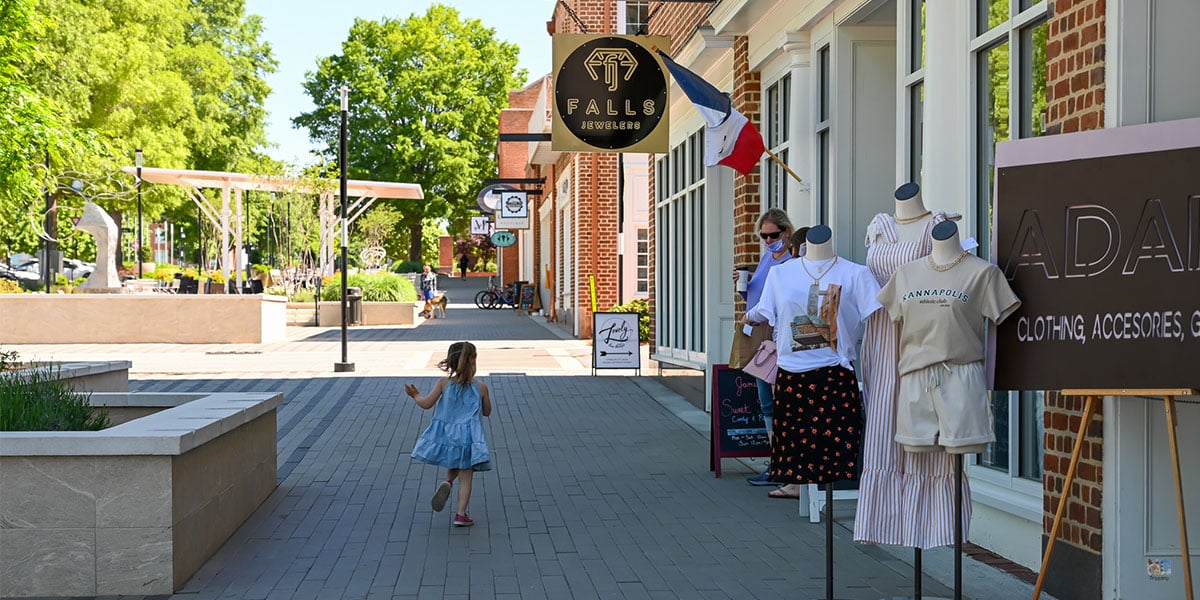 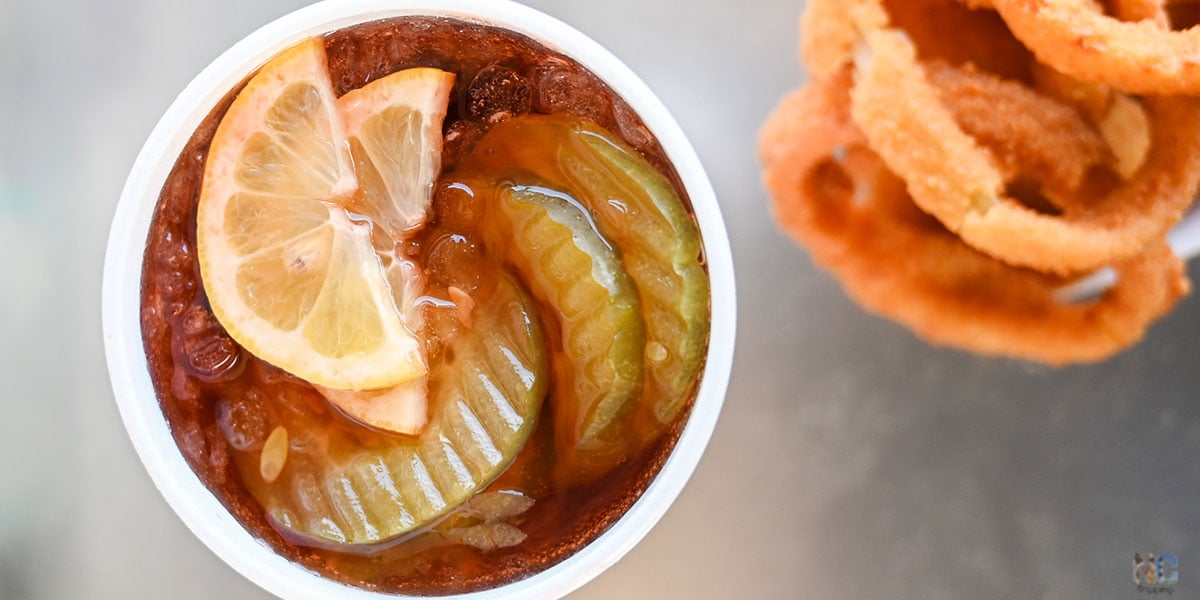 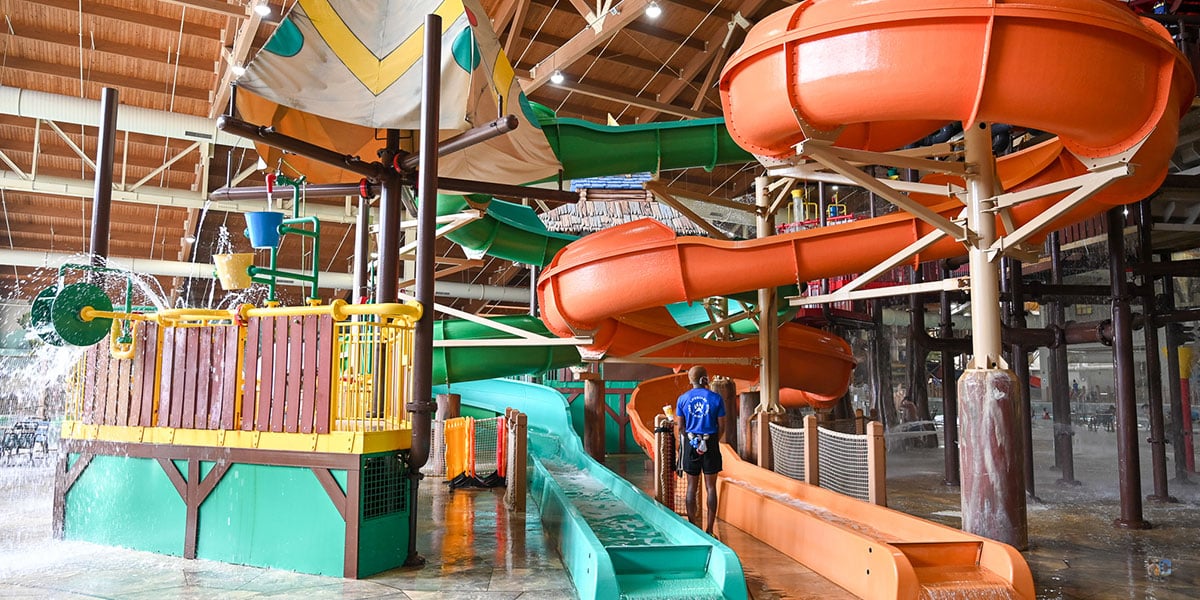