Upon hearing Teddy Diggs planned to open his own restaurant in Carrboro, I had to learn more. North Carolina is full of people who’ve come here from somewhere else, bringing their ideas and backstories to our burgeoning melting pot of a state.

Diggs brought his name and resume to our state’s table. He’s also built upon that with further success at the Siena Hotel’s Il Palio in Chapel Hill.

Now, Teddy has embarked on the journey that is starting his own Roman-style pizzeria, Coronato Pizza.

And as long as he at least keeps up with his own pre-set pace, this new venture will remain a Triangle mainstay for a long time.

Teddy came to North Carolina five years ago with a clean slate. Coming from Martha’s Vineyard, Teddy and his family, wife Holly, and two daughters (Keira, 10 and Lenah, 8) had a chance to move anywhere in the US. Where did they decide? The Triangle.

With a small-town feel, the Diggs family was attracted by the “global relevance and influence.” They also liked “the tight-knit community and the educational opportunities for our daughters.”

Diggs grew up a Navy brat, moving from place to place. However, the constant in his life seemed to be cooking, specifically watching the Food Network as a child.

He says he started to become excited about each place he moved to.

Because he could explore the cultures and cuisines that were unique to each place they lived. He was on a mission to eat “Indian fry bread on Native American reservations in Oklahoma, or find the best clam chowder in Newport, Rhode Island.”

Cooking started to become a passion after Teddy received an Emeril Lagasse cookbook for Christmas in the third grade. It spurred a lifelong love for culinary arts.

It also led him to attend the Culinary Institute of America in Hyde Park, New York. Teddy spent time working in Washington, DC turning out plates for many politicians and notable people like Steve Jobs.

Teddy says his most memorable DC moment was when the terrific chef and person Jose Andres ate at his restaurant (Ripple) when he was 24.

Landing in North Carolina, Teddy found a terrific opportunity with the Siena Hotel and Il Palio. These two places feature in our guide to a weekend in Chapel Hill.

In 2016, Chef Diggs was invited to showcase his cooking at the James Beard House. That is an incredible achievement for a chef. But what Teddy says he is most proud of? Work/life balance.

With the pressures of opening his own restaurant, Chef Diggs still maintains that balance. Of course, he does so while “working hard, every day, with enthusiasm, determination, and integrity.”

He says that in order to balance the emotionally treacherous restaurant world this work ethic is integral to stay on the path to success.

If you’re in the Carrboro area, please tell me you’ve stopped by Coronato for a slice or more. You can stay up to date via Coronato Pizza’s Facebook and Twitter pages.

If you’ve eaten Teddy’s pizza, what did you think of it? We’d love to know in the comments!

More Things to Do in Chapel Hill (and Carrboro) 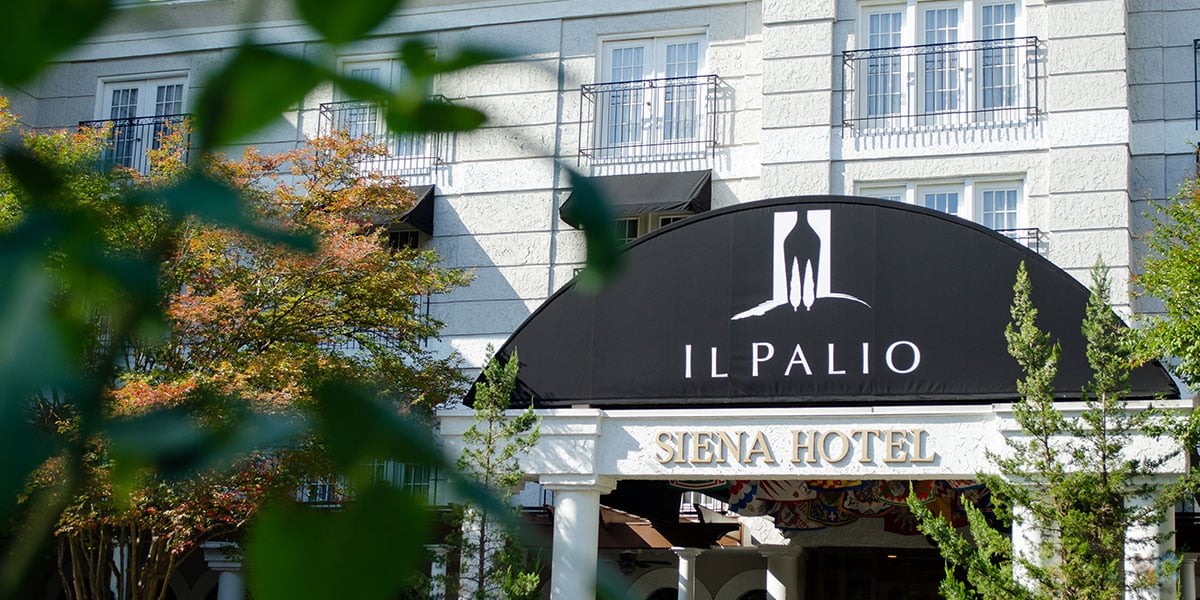 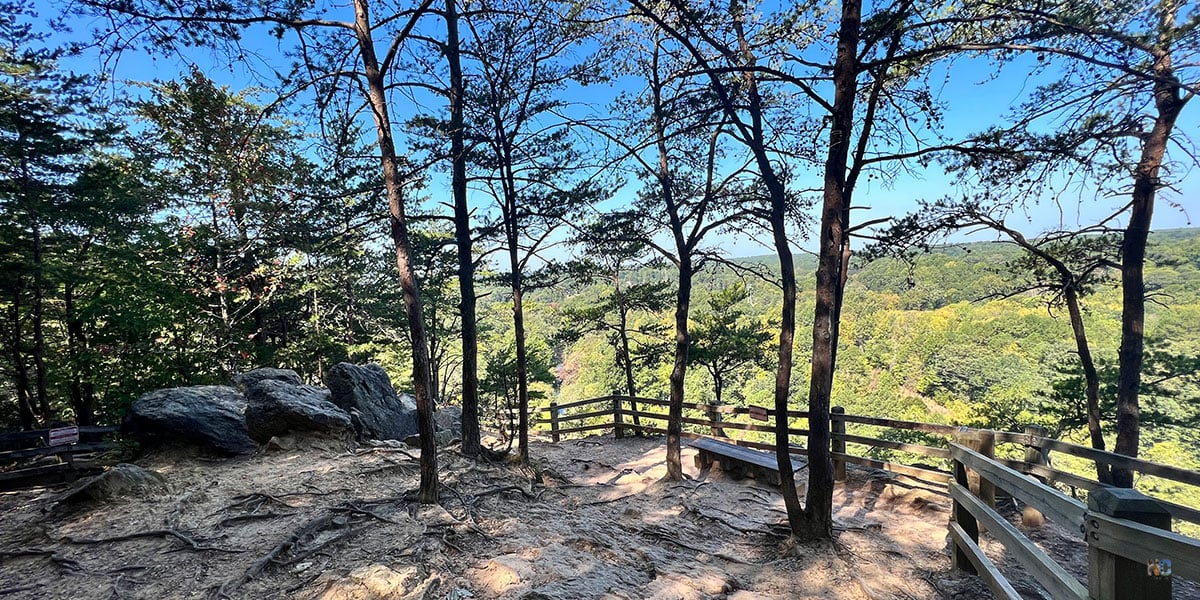 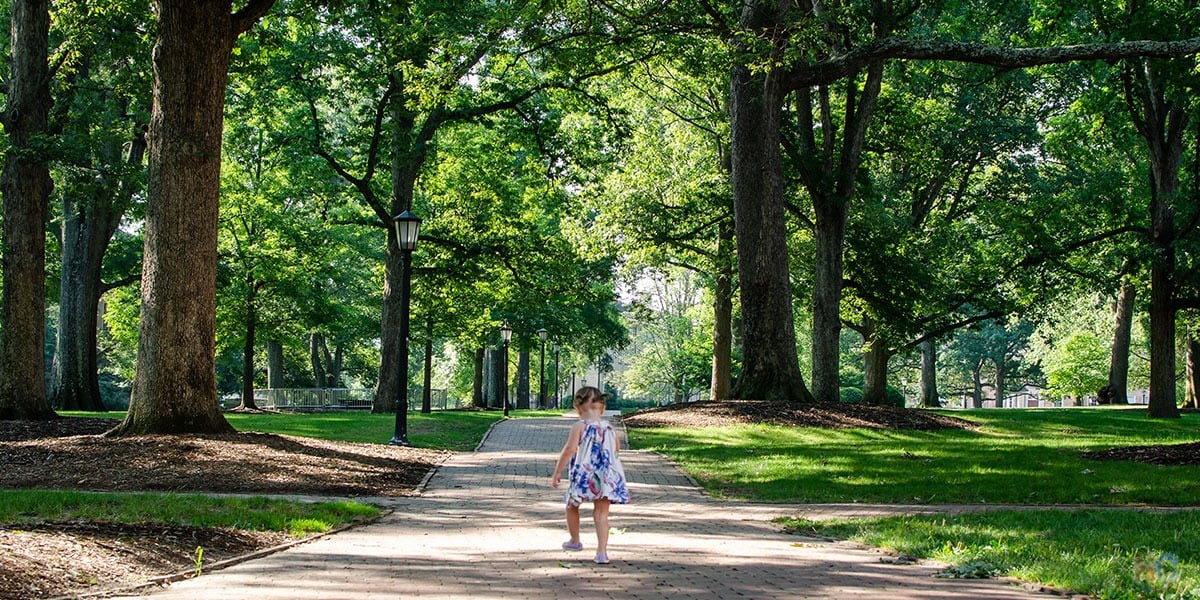 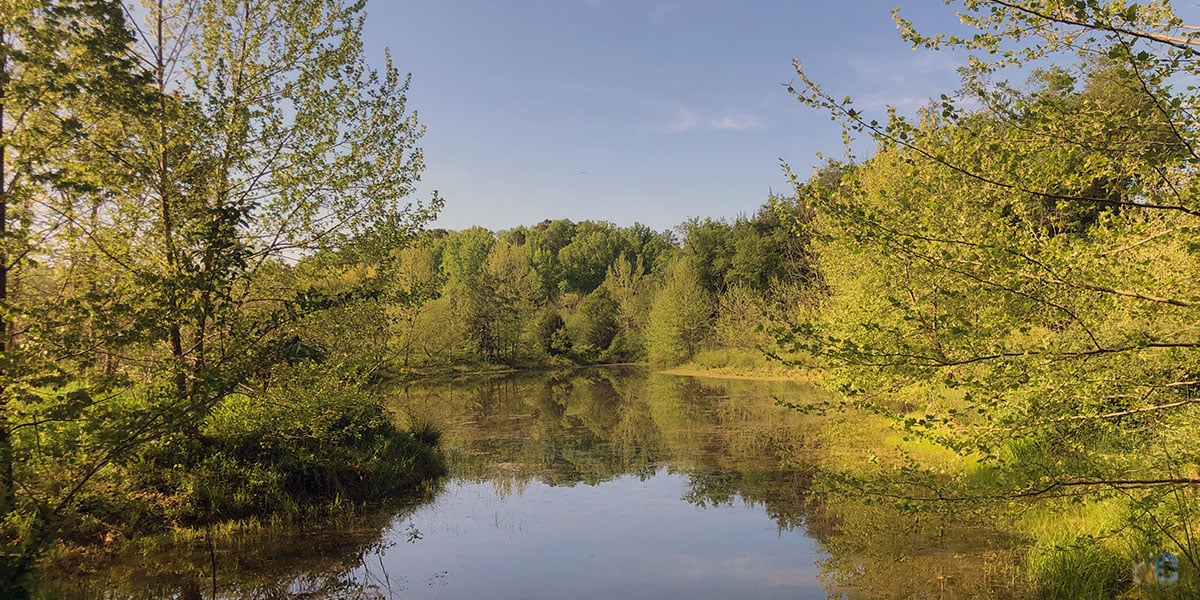