One thing we’ve discovered while exploring Wilmington is that this city has been beer-friendly for quite a while! In fact, many of the breweries in Wilmington we’re going to feature have been fermenting grain since NC beer‘s earlier days!

The wide range of experimental and old-world breweries in Wilmington is perfect for any hop-head looking to make a weekend out of exploring the bottom of a pint glass.

While drinking responsibly, we think any of these 15 local craft breweries are perfect for your next visit to Port City.

This post is part of our series on all the awesome things to do in Wilmington and elsewhere in Eastern North Carolina. If you’re searching for places to stay, check out these cool Airbnbs in Wilmington and its surroundings!

Also, did you know that the beer app Untappd is headquartered in Wilmington? That fun fact is another reason why this is one of the beeriest beach towns you’ll find!

For all things beer, Wilmington Brewing Company is the place to go! Straight from the tank to your glass, WBC also hosts a home-brew supply store! Built by Wilmington natives and located in the middle of Wilmington, owners John and Michelle Savard crafted their love for beer while in college at UNC Asheville.

While traveling through Europe, John decided he wanted to be a professional brewer, and their story was born. Bringing that passion back home to Wilmington, their beer is a testament to a lifetime of love for all things hops, water, and yeast.

Their original brewery was located in the historic McLellan Building, but New Anthem Beer Project now has a beautiful taproom south of downtown where they serve up frothy pints.

Pushing the boundaries of traditional methods, this is one of those breweries in Wilmington that’s best known for hoppy beers and barrel-aged choices.

Did you know that Wilmington is home to Venus flytraps? Its only native habitat is a 60-mile radius around Wilmington, so it makes sense that a Wilmington brewery honors this carnivorous plant!

Flytrap Brewing is located in the historic Brooklyn Arts District and boasts an awesome dog-friendly beer garden alongside sippable beers. We absolutely love checking out their seasonal and special drinks!

Waterman’s Brewing is the perfect brewery for you to stop at on your way over to Wrightsville Beach. With a rotating selection of craft beers and affordable food specials, wine, and spirits, this is one of the most kid- and dog-friendly breweries in Wilmington!

Ample seating, a private party room, and an inviting outdoor section makes Waterman’s the perfect place to have a brew by the beach.

For those who like both biking and beer, Flying Machine Brewing Company is the perfect place! Conveniently located off the Gary Shell Cross City Trail, this 17,000 square foot brewing facility hosts 22 taps, a two-story outdoor patio, and even a gaming area.

Located just under the Cape Fear Memorial Bridge, Waterline Brewing Company doesn’t require facing off against a troll to get a pint! Located in the former Jacobi Hardware warehouse, it’s perfect for hanging out with friends in their spacious facility and watching sunsets by the river.

Try one of their six flagship brews or a seasonal offering and relax to the weekly live music that comes through!

Sip beer in this 100-year-old firehouse named after the infamous Blackbeard!

The inside of Edward Teach Brewery resembles the front of a pirate ship, but the beer will keep your mind off its plank! Their Scallawag Session IPA and Black Spot Black Lager are a couple of reasons why this one of our favorite breweries in Wilmington.

Science meets art at Broomtail Craft Brewery in Wilmington. Beer at Broomtail is brewed through a scientific lens to provide optimal flavor and presentation.

In addition to the brewery, Broomtail also has The Sour Barn, an extension that specifically focuses on barrel aging and blends.

Ironclad Brewery is another Wilmington favorite that keeps its taps flowing inside a historic downtown building! Both a laidback brewery and event space, Ironclad takes a nod to both Wilmington’s and the owner’s history.

The founder of the brewery served in the US Navy, naming the brewery after the Ironclad ships built during the Civil War. Today, this history is honored by fermenting with only natural ingredients for their 15 styles of beer and even kombucha.

Part restaurant and part brewery, Front Street Brewery features over 25 sandwiches and 35 entrees on top of a full tap list of house-brewed beer.

Open since 1995, Front Street has five flagship beers worth sampling. If you want a behind the scenes look, check out their free brewery tour!

Family- and pet-friendly, Mad Mole Brewing is the perfect brewery for those staying and relaxing near Wrightsville Beach. The entire brewing process at Mad Mole is solar-powered, making this one of the most unique breweries in Wilmington.

In fact, they were the first solar craft microbrewery in America. The constant beach sun helped and has made them quite a success.

MMB’s 12 rotating taps are often mole-themed and are poured from Mueller serving tanks that keep the beer carbonated, cold, and delicious.

A story of beer and oysters comes together to make this Wilmington brewery that also serves amazing oysters! Seriously, order the fried oyster bites at Wrightsville Beach Brewery, and thank us later!

They also have a very inviting outdoor beer garden that is shared!

Beyond beer and a great menu, WBB also gives back to the community. Contributing proceeds from their “Beer of the Month” to different non-profits, their love for the community is as endless as the draft line.

Good Hops Brewing, located in the laidback Carolina Beach area, has a vibe all its own. With a disc golf course, hopping events, and damn good beer, this is a brewery where you will stay for a while.

Sip on the Boardwalk Brown Ale or enjoy a seasonal Peach Jalapeno brew and relax!

Ready for a Pint or Flight at these Breweries in Wilmington?

We hope you enjoy these breweries in Wilmington as much as we did! If you’ve visited any of them (or seen their work in bottle shops), we’d love to know which you love, too!

More Things to Do in Wilmington 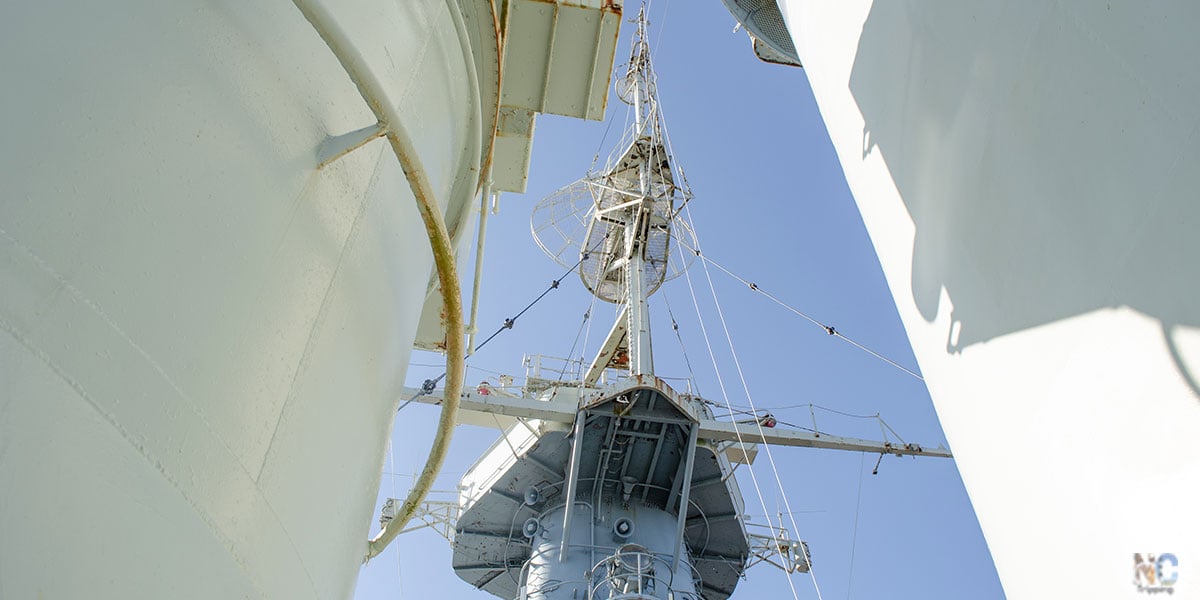 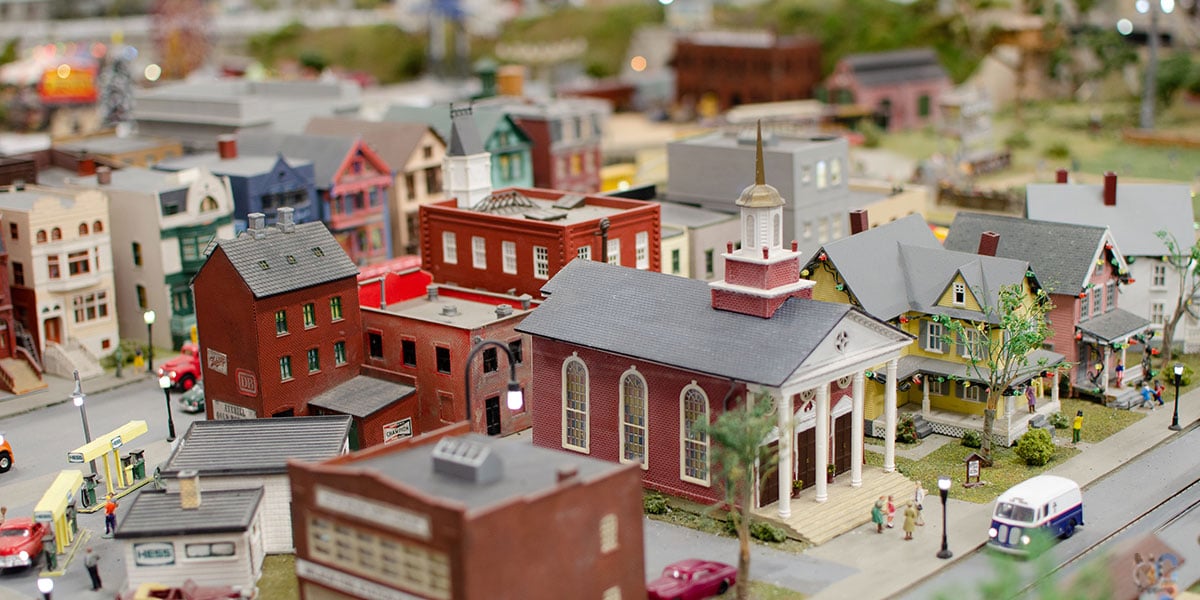 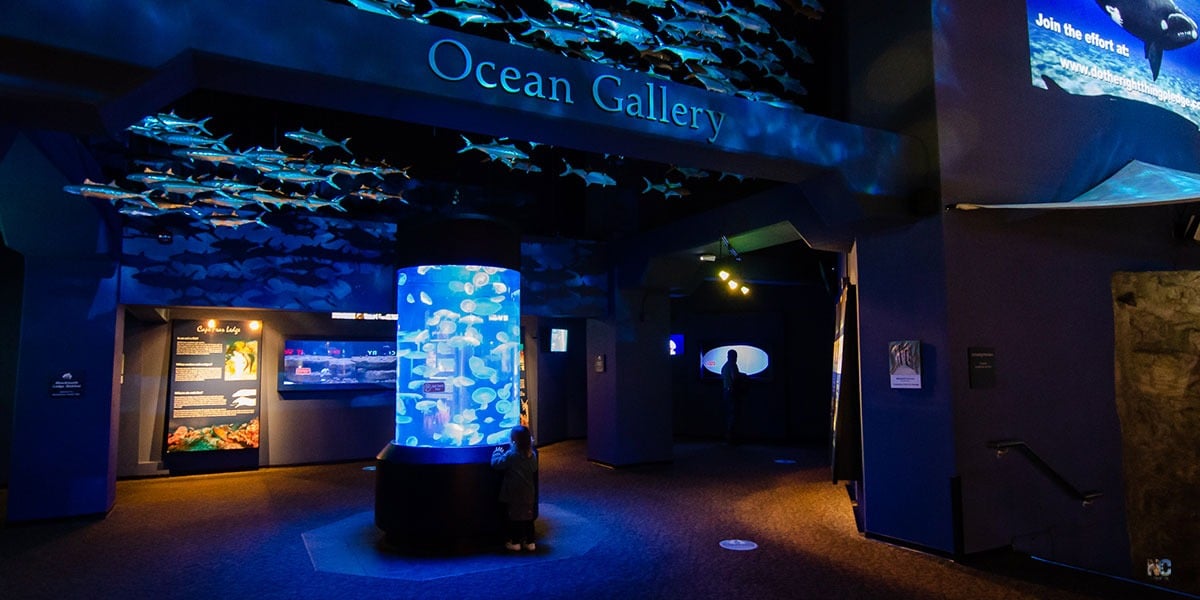