While exploring and writing about our travels here, we have uncovered some interesting and fun facts about North Carolina.

And if you’ve lived here for a while or think you know this state pretty well, I guarantee you there are a few things here that are going to come as a surprise.

These North Carolina facts relate to the state’s history, geography, what North Carolina is known for today, and what makes it unique. So let’s take a break from ticking off our NC Bucket Lists and go over some things you should know about North Carolina but probably don’t.

This section of North Carolina trivia is dedicated to NC history, which includes Native Americans and post-colonization through today.

Today, the state recognizes eight tribes. They include the following:

At the same time, tensions were brewing between the English, its enemies, and its settlers.

Of course, the fighting only stopped for a short time. Many North Carolinians would become involved in a series of skirmishes known as the Revolutionary War. It might be incorrect to say we “joined” the war effort because North Carolina led the pack in declaring independence.

The first major event of the 20th century was a pretty big one.

Read More: 15 of the Best Topsail Island Restaurants (Great Food for All!)

As we progress through the 21st century, there are some interesting facts about North Carolina that keep popping up.

Some of the biggest and most successful businesses originated in North Carolina, too. You may know a few of these (like Pepsi, RJ Reynolds, and Krispy Kreme) but not all.

Read More: Why and How to Support Amazing Local Businesses

Read More: 30+ Great Things to Do in Boone (Hikes, Eats, and More in App Town)

Had Enough or Got More Facts About North Carolina for Us?

If you’ve had enough North Carolina facts for one reading, congratulations! This is the end. But if you have any additional facts for us, we’d love to know them.

Let us know in the comments section and if it’s a really good one, we’ll have to investigate further! Before you do that, here are some guides that will help you explore many of the facts about North Carolina that we mentioned.

Beyond Facts About North Carolina (Things to Do) 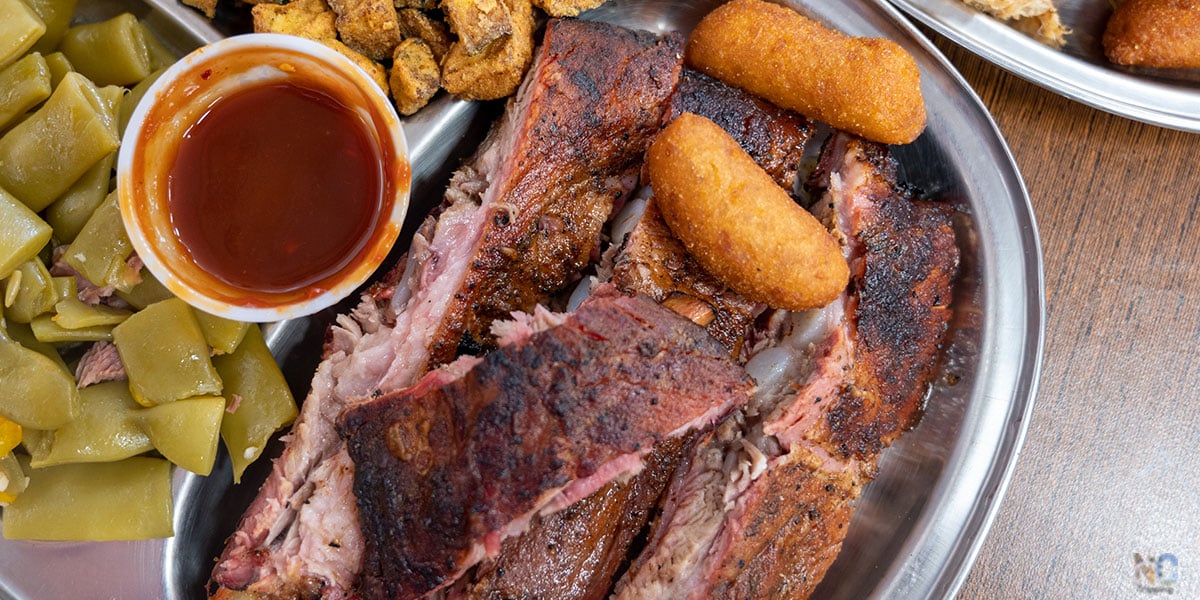 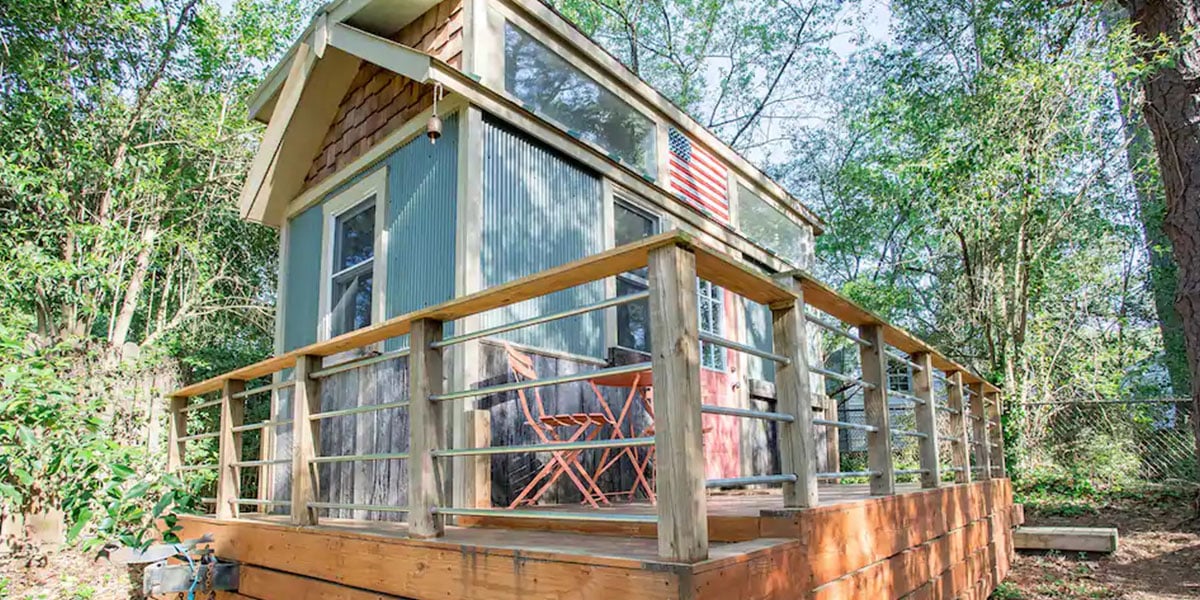 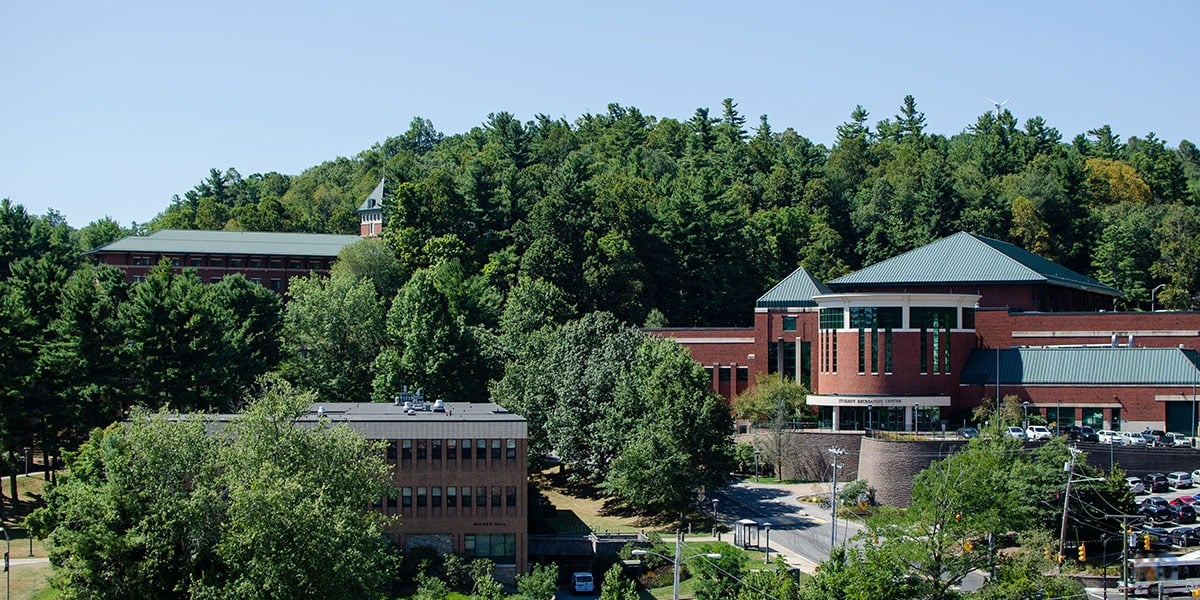 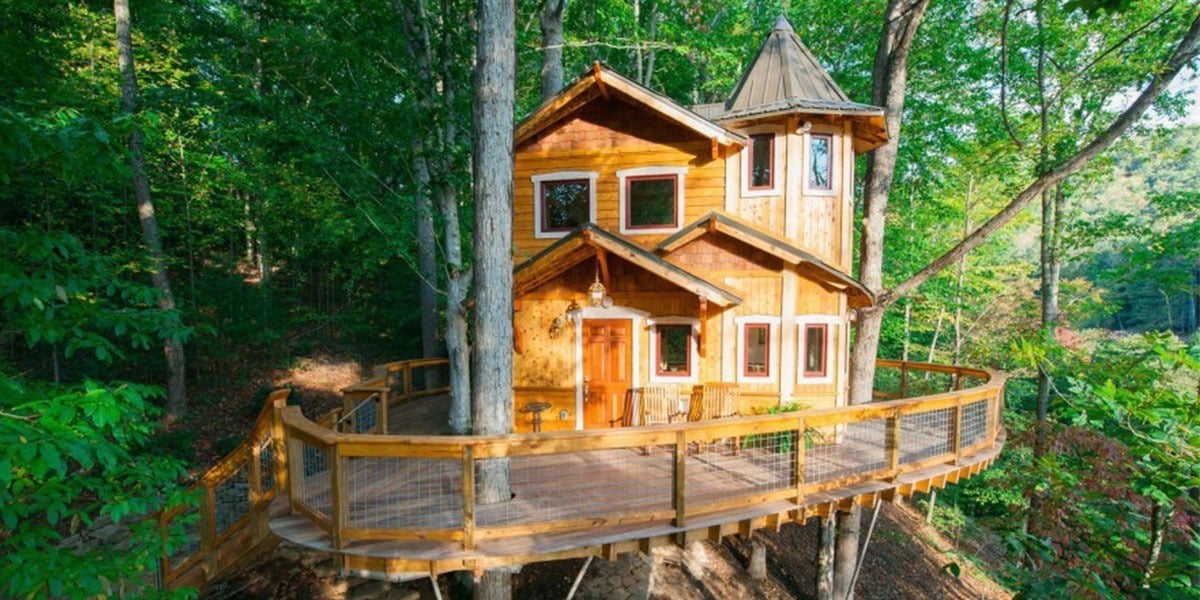 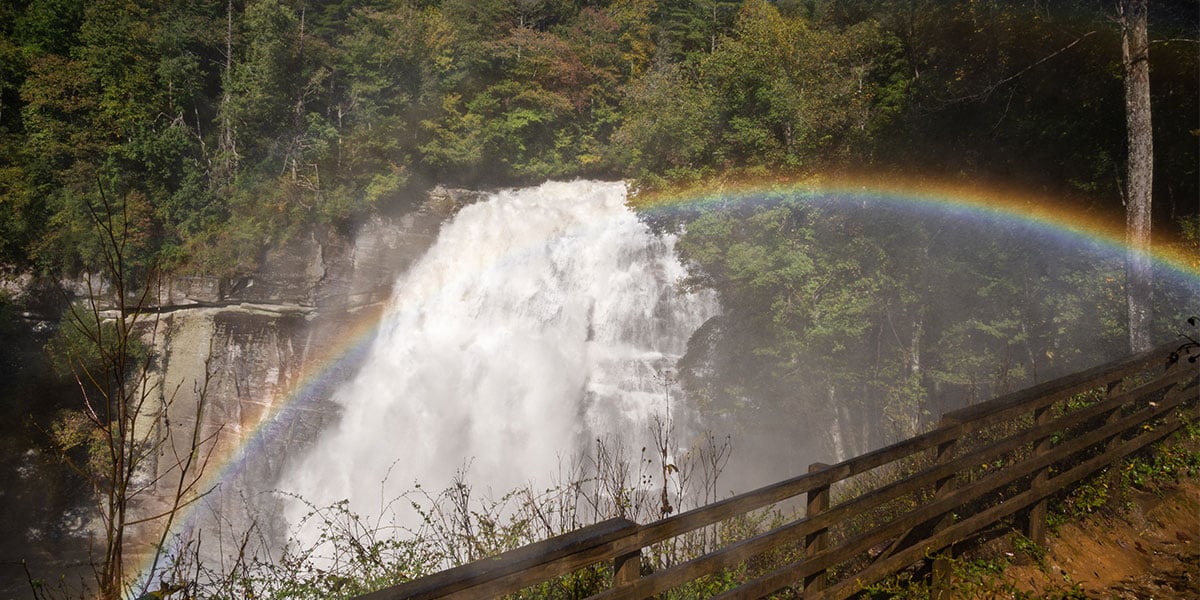 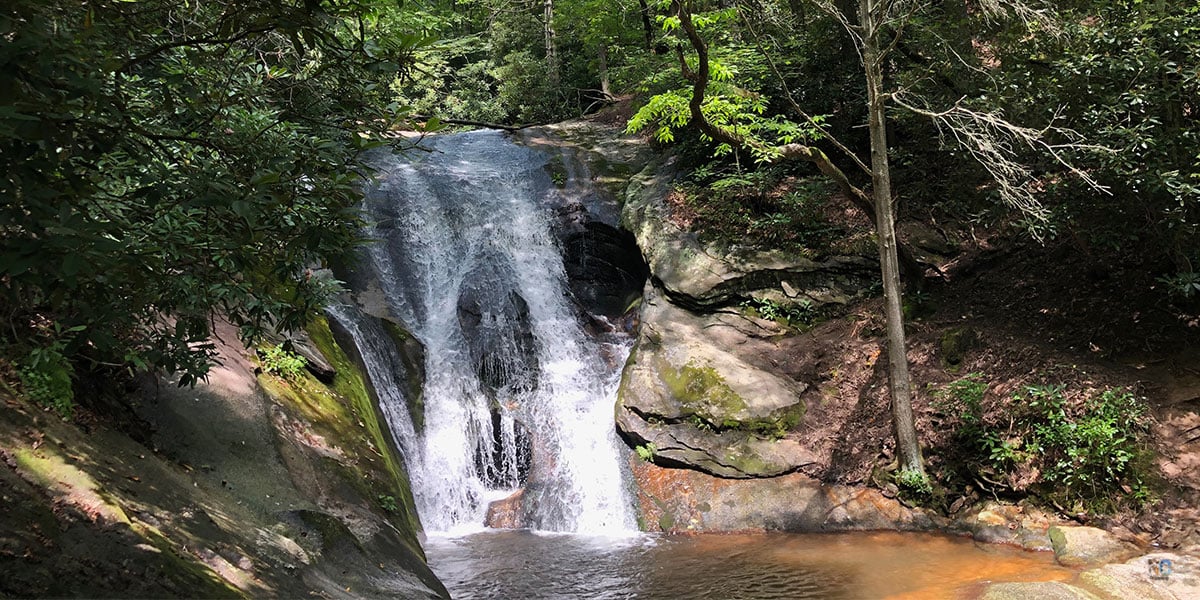 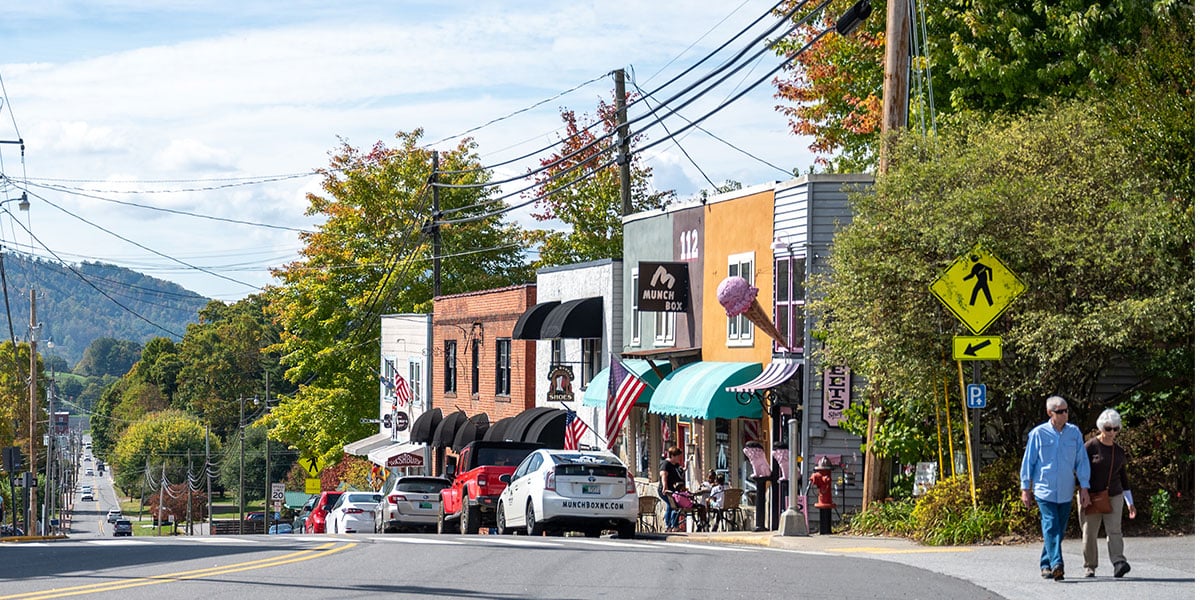 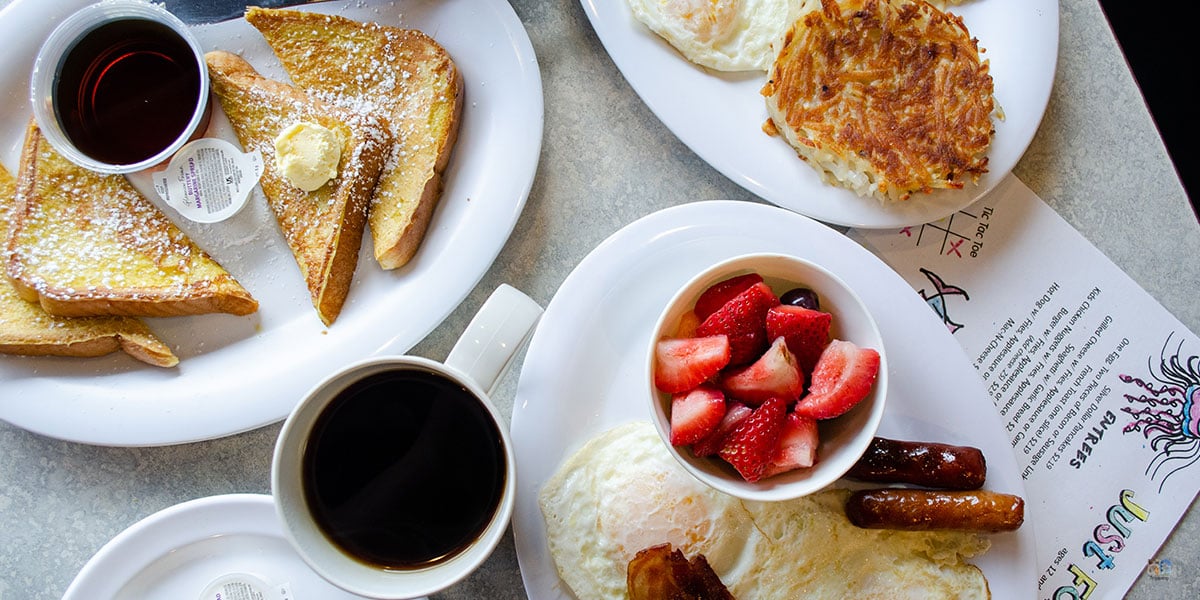 16 thoughts on “125+ Important Facts About North Carolina You Should Know (History, Geography, and More!)”