Fort Dobbs State Historic Site in Statesville was a military headquarters and in 1760, it was the only battle fought in North Carolina during the French and Indian War. You can learn all about the attack on Fort Dobbs by visiting a reconstructed version of it.

This unique place resides in the fort’s original location, and welcomes visitors throughout the year, with free admission and paid guided tours available, too. Our guide features more about the fort’s history, how it was rebuilt, and how you can visit it today.

The fort was built in 1756 and named for Arthur Dobbs, Royal Governor of the North Carolina colony from 1754-1763.

Fort Dobbs served as a base for provincial soldiers to defend the frontier against the French and provide a safe place for colonists during the French and Indian War, also known as the Seven Years’ War.

The only battle at Fort Dobbs took place in February 1760, when it was attacked by Cherokee Indians. Two provincial soldiers were wounded and up to 12 Cherokees were killed in the skirmish.

When the French and Indian War ended in 1763, about 30 soldiers remained at the fort. The war’s end eliminated any need for Fort Dobbs as a line of defense, and the fort eventually fell into disarray.

More than 200 years later, attempts to reconstruct the fort began in 1967. Archaeologists first confirmed its location and its character.

After 50 years of work to restore it, Fort Dobbs officially reopened as a State Historic Site in September 2019.

The site houses the reconstructed fort, as well as a visitor center, a picnic shelter, and open grounds. It has since become one of the most popular things to do in Statesville.

Fort Dobbs is located in Iredell County, about 4 miles north of downtown Statesville. It’s under an hour from Charlotte and about 1-1/2 hours from Greensboro and from Winston-Salem.

If you’d like to visit Fort Dobbs today, here are a few things to know first:

The Fort Dobbs visitor center also has a unique origin story. In 1941, a group known as the Daughters of the American Revolution built a log cabin with 19th-century logs from existing structures.

The cabin now features various exhibits, a gift shop, and a visitor center. Stop by here on your visit to the fort to buy some souvenirs and learn more about the history.

There are guided tours of the reconstructed fort every operating day at these times:

More Things to Do

After exploring the fort itself, there’s still lots to do around the site.

We find ourselves at Fort Dobbs often, mainly because of its unique history. Also, the fort sits in a great spot just outside Statesville.

You could easily spend a morning or afternoon exploring this place. It also pairs nicely with many of the other fun things to do in the area.

Before we share a few of them, we want to hear from you!

If you’ve visited the fort, what did you think of it? Also, if you plan to visit for the first time, share your experiences in our North Carolina Travel Facebook Group.

More Things to Do in Statesville

Being just outside Statesville, there are quite a few fun places to visit near Fort Dobbs. 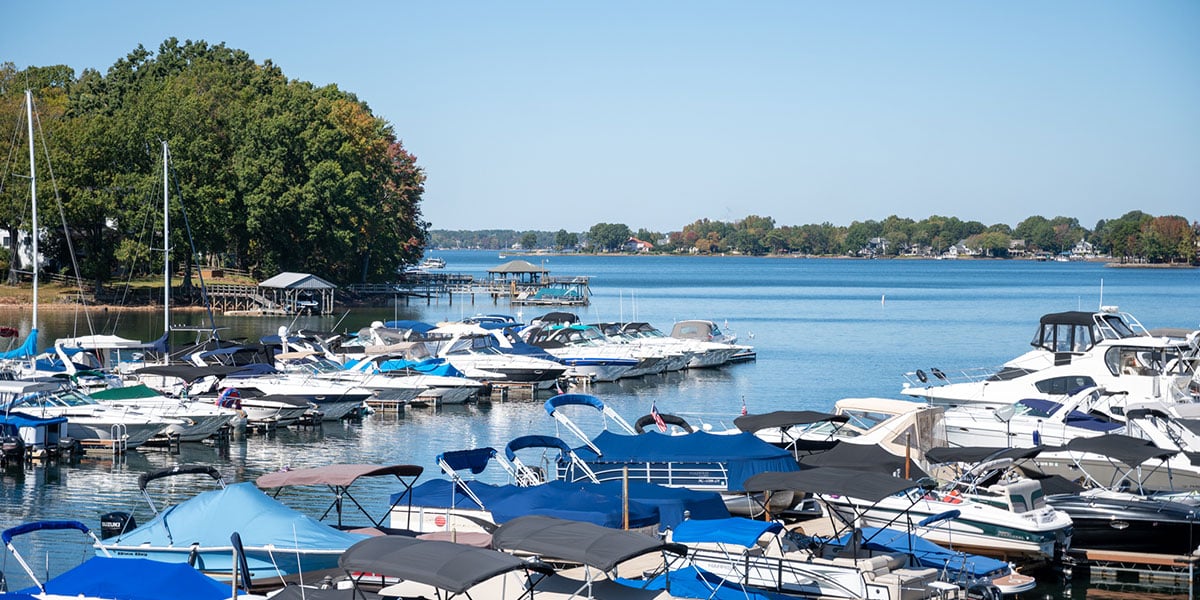 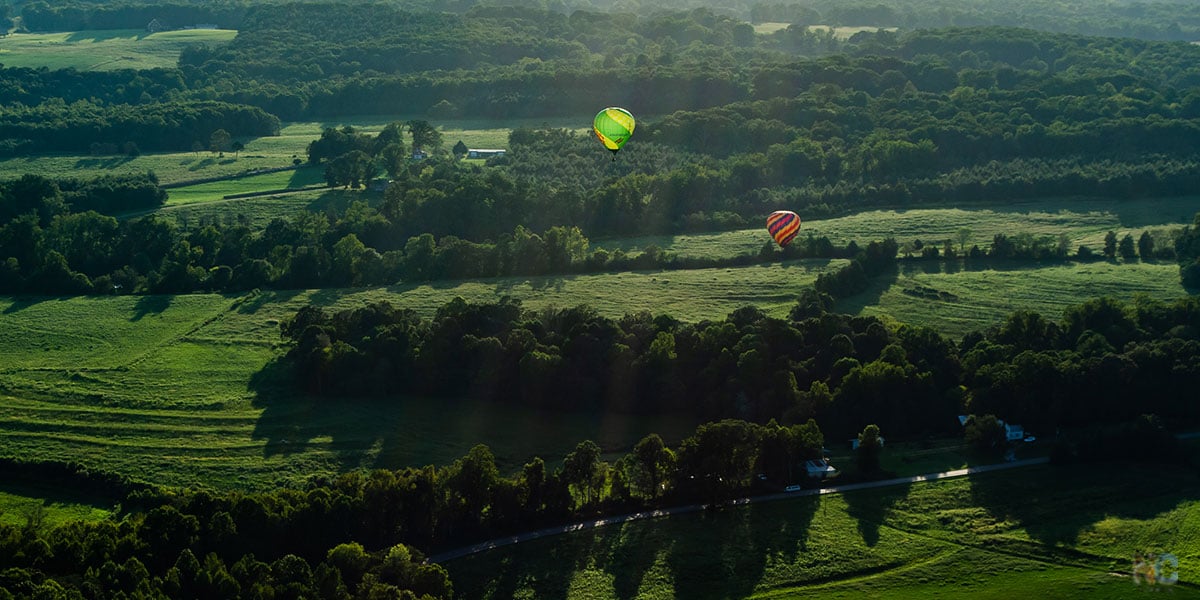 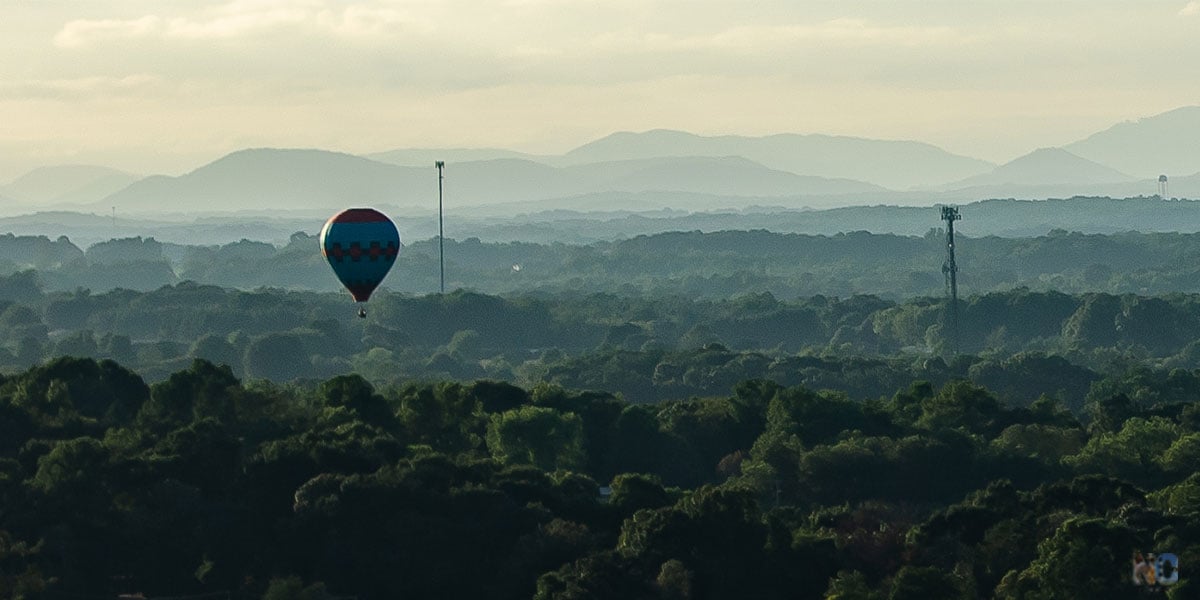 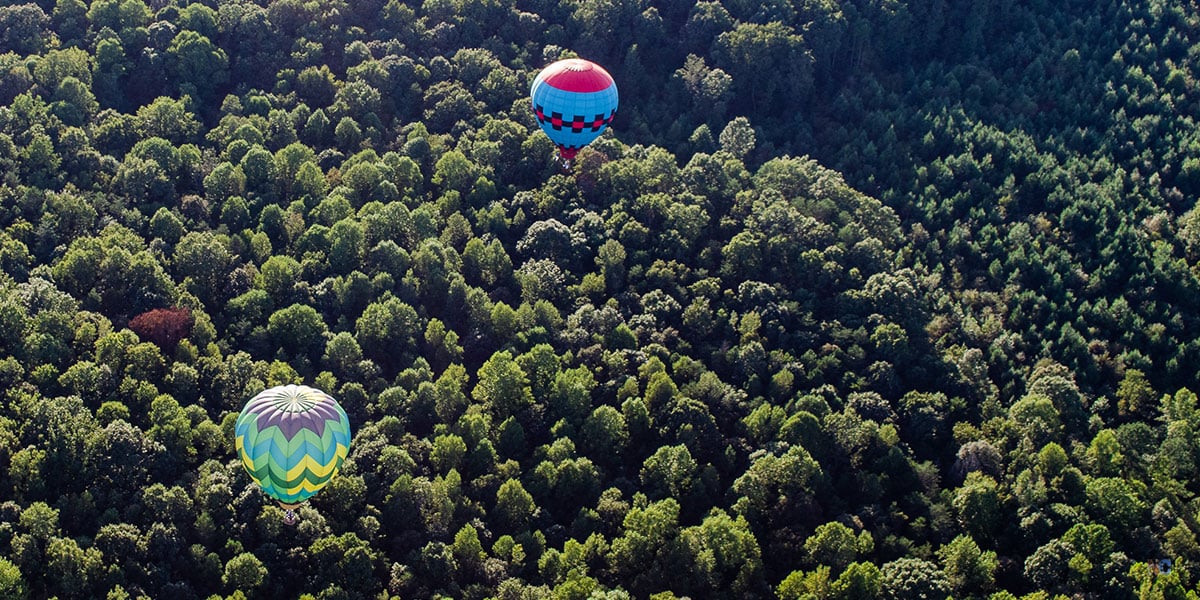