Today, you can learn all about the women behind the Edenton Tea Party at the Penelope Barker House. We think visiting this place is one of the best things to do in Edenton, and you’ll see why after reading this guide.

Our guide shares exactly how you can visit the home, along with a brief history of this iconic woman, and more. Here’s how we’ve organized the guide:

Who Was Penelope Barker?

Penelope Barker was born in Edenton, North Carolina in 1728. As we mentioned, she is most known for organizing the Edenton Tea Party, the first recorded women’s political demonstration in America.

In her personal life, Penelope Barker suffered many tragedies.

She was the daughter of Samuell Padgett, who died when Penelope was a teenager. Her sister died in the same year, leaving Penelope to care for her children.

Penelope married her sister’s widower John Hodgson, who also died after two years of marriage. That left Penelope with two children of her own and three from his previous marriage.

Her second marriage was to James Craven and also ended quickly. After four years of marriage, Craven died in 1755.

However, through this tragedy, Penelope inherited her late husband’s estate and became one of the richest women in North Carolina.

In 1757, Penelope Padgett Hodgson Craven married Thomas Barker. Over the course of their marriage, the Barkers had three children, none of which lived past infancy.

Mr. Barker left for England in 1761 wasn’t able to return for 17 years, due to the American Revolution and the resulting British blockade.

While he was away, Mrs. Barker managed the home’s affairs and the family’s estates. During this time, Penelope organized what came to be known as the Edenton Tea Party.

The Edenton Tea Party was part of a collective response to the 1773 Tea Act, which gave the British East India Company a monopoly in the colonies.

In 1774, the First Continental Congress passed non-importation resolutions, and those who supported these measures were urged to boycott British goods.

For women, this meant boycotting imports such as cloth and tea.

In Edenton, Penelope Barker and 50 other women got to work. Even though Edenton was considered cosmopolitan during the American Revolution, finding 50 women who could read and write at that time was an impressive feat.

On October 25, 1774, inside the home of Elizabeth King, they signed a petition not to consume taxable British goods. The petition was sent to King George.

Instead of tea, these trailblazing women sipped on mulberry leaves, lavender, and other herbs. Their act was celebrated by the colonial press.

However, the London media did not agree and released a famous political cartoon that depicted the women as having loose morals. The cartoon can be viewed inside the Penelope Barker House today.

After the War (and the Penelope Barker House)

Thomas Barker returned home after the war. In 1782, the home that is known as the Penelope Barker House was built. While it’s not noted who specifically built the home, the Barkers did own 53 enslaved people by 1789.

In its original state, the house was a parlor wing and half of the current hall.

The Barkers lived in the home for the rest of their lives. Thomas died in 1789 and Penelope died in 1796.

Both are buried at Hayes Plantation in Edenton. In 1830, Augustus Moore bought the Penelope Barker House.

From its original construction through the 1840s, the Penelope Barker House has experienced multiple additions. Today, it consists of three floors and eight fireplaces.

The house features woodwork of multiple styles, including:

In 1952, the house was moved to 505 South Broad Street in Edenton from its original location just two blocks north. Upon arrival, the movers turned the home 180 degrees so its front now faces the water.

The Penelope Barker House was deeded to the Edenton Historical Commission in 1992. Today, the home also serves as the Edenton Welcome Center and is also known as “Edenton’s Living Room.”

How to Visit the Penelope Barker House

Admission is FREE to the Penelope Barker House. You can walk through the home, pick up a souvenir (or more) from the gift shop, and peruse area maps and books.

When visiting, take a moment to sit on the porch’s rocking chairs and enjoy the beautiful view of Edenton’s waterfront.

From the Penelope Barker House/Welcome Center, you can also buy tickets for a historic trolley tour. The trolley gives an excellent historical overview of the area.

As lovers of North Carolina history and our beautiful coast, we really enjoy the Penelope Barker House in Edenton. It’s the perfect place to get started exploring one of our most interesting historic towns.

If you’re familiar with this place, Penelope Barker, the Edenton Tea Party, or Edenton itself, we’d love to hear from you. What do you think of this coastal town and the stories it holds?

You can let us know in the comments section below or by email. Don’t forget to share your Edenton adventures in our North Carolina Travel Facebook Group.

Before you do, here are a few more things to do in Edenton.

More Things to Do in Edenton

After you visit the Penelope Barker House, there are a few more amazing places to visit.

Start with the 1886 Roanoke River Lighthouse. Tickets are required to go inside, but we can guarantee it is worth it!

If you need somewhere to stay in Edenton, we highly recommend the Inner Banks Inn.

Of course, those are a few of many more recommendations we have for you. Here are some more Edenton, North Carolina Travel Guides to help you plan your travels to this wonderful small town. 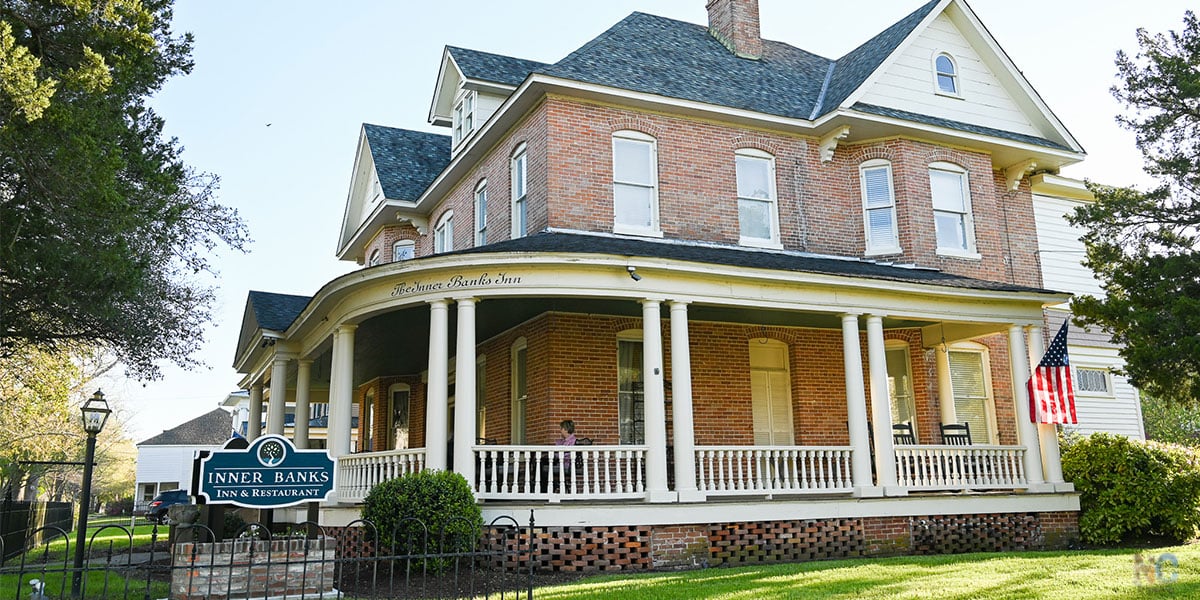 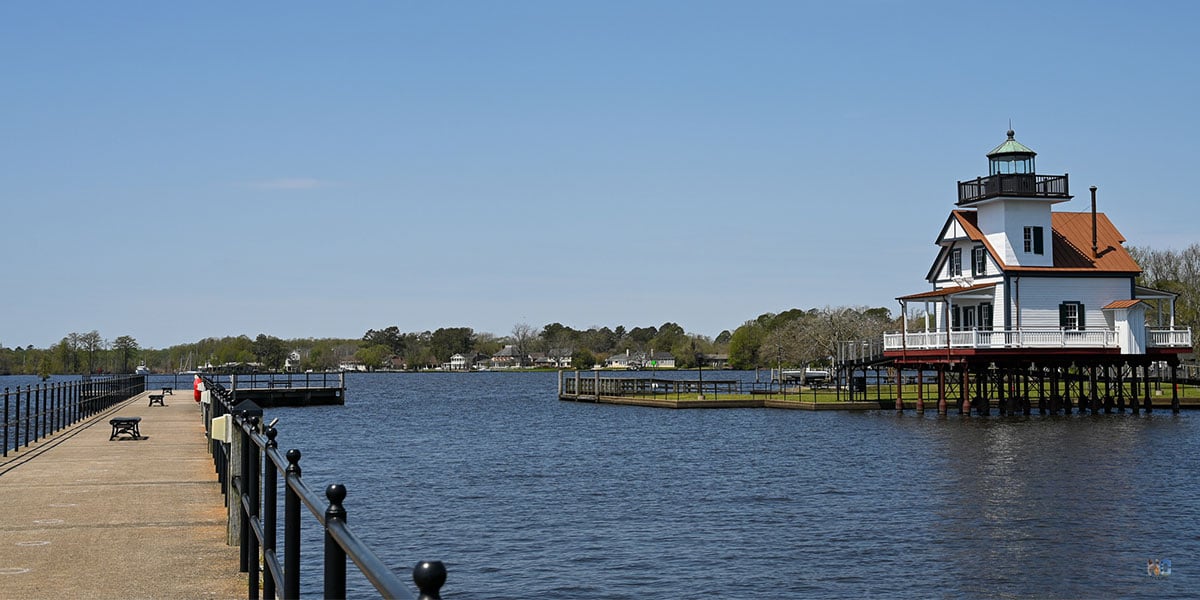 1 thought on “Penelope Barker House in Edenton (How to Visit and Why!)”