As one of the oldest towns in North Carolina, you’d have to expect some interesting facts about New Bern. If you’re familiar with this town, you’ll know there’s a story around every corner and history all around.

Of course, you may know about Pepsi or Tryon Palace, but we think there will be at least one tidbit that’s news to you. We’ve organized these facts about New Bern in chronological order, from its beginnings through today.

So let’s take a ride through the story that is New Bern and how it became one of our favorite coastal towns. Here’s how we’ve laid out our guide:

In this first section, we focus on some basic facts about New Bern before getting into its history.

The History of New Bern

As with nearly everywhere in North Carolina and throughout North America, the history of New Bern begins with Native American inhabitants.

Read More: The Most Interesting Historic Towns in North Carolina

Even without all these facts about New Bern, we still find it a fascinating and beautiful place. If you’ve never visited before, we highly suggest you head this way.

Park your car downtown or by the water and get ready for a fun mix of things to do, amazing places to eat, and friendly people.

If you know this place well but didn’t know one or more of these facts, that’s okay. I bet there’s something you could add that we didn’t mention.

Feel free to do so in the comments section or by email. Don’t forget to share your experiences and pictures in our North Carolina Travel-focused Facebook Group!

Things to Do in New Bern (and Nearby!) 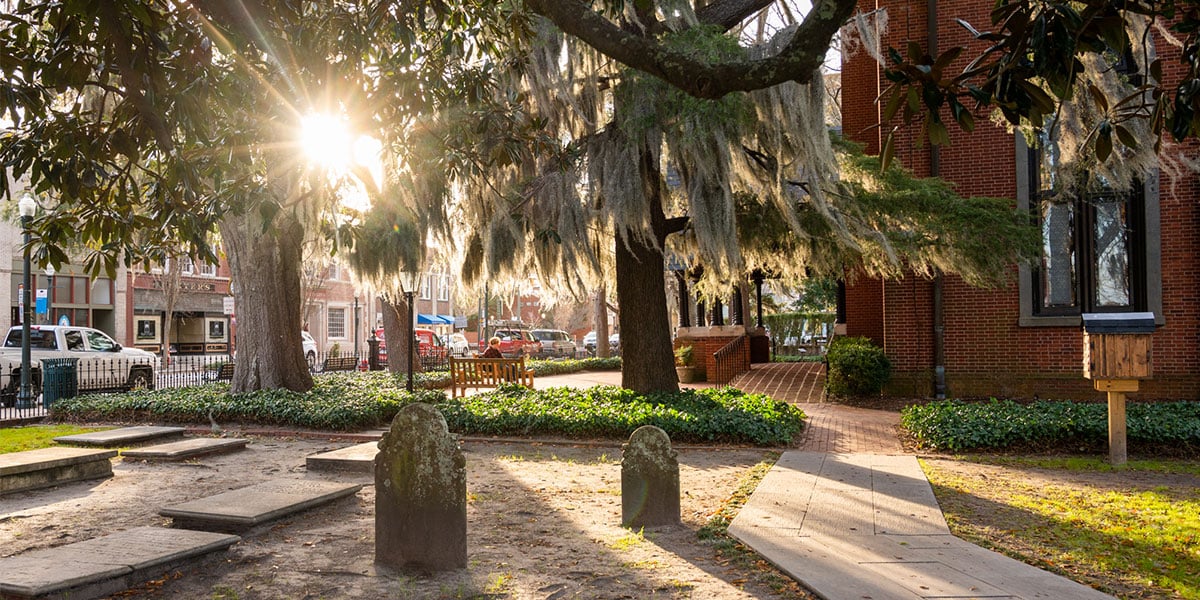 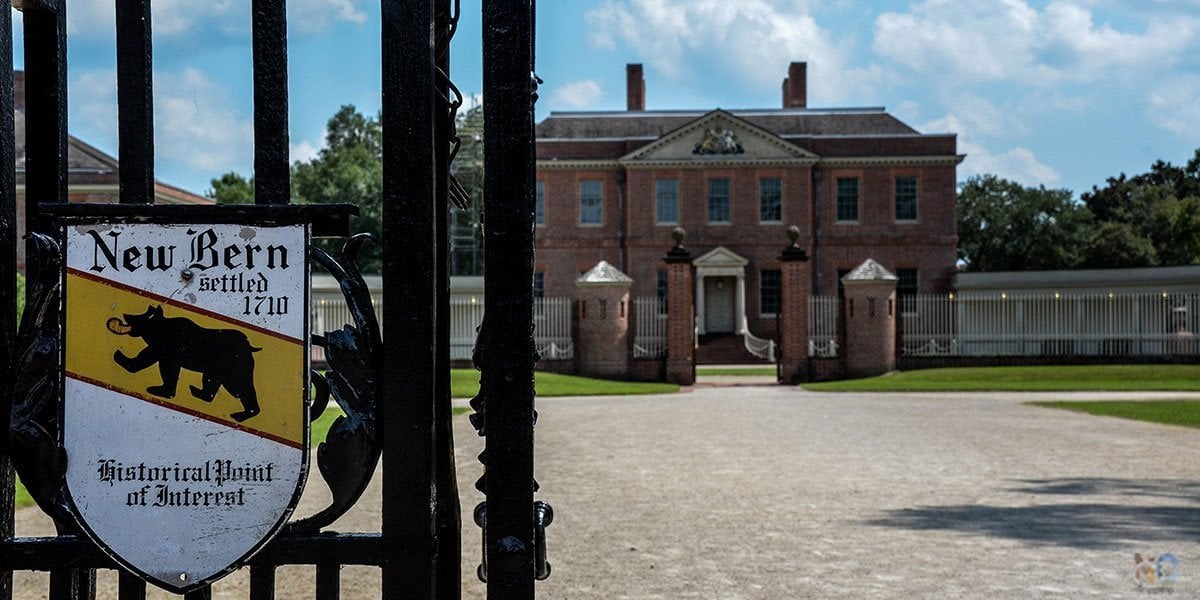 2 thoughts on “60+ Important Facts About New Bern (History and More!)”