Before you explore the things to do in this fun-filled mountain town, we think you should know these important facts about Maggie Valley, North Carolina. They cover some of the area’s most interesting places you can visit today and their history.

Our guide also goes back hundreds of years to the time before the Town of Maggie Valley even existed. Whether you’re planning your first trip to the area or know it well, we know there should be at least one thing you didn’t know before.

The first of our facts about Maggie Valley mostly cover geographic features and location.

The History of Maggie Valley

From here, the majority of facts about Maggie Valley are historic. We start with the brief information we have about inhabitants before European settlers arrived.

Read More: Museum of the Cherokee Indian (13,000 Years of History in One Important Space)

Read More: Unique Things to Do in North Carolina

Beyond Facts About Maggie Valley (Things to Do)

These facts about Maggie Valley have shaped it into an awesome town that greets residents and visitors every day. We suggest you plan a trip to this wonderful spot in the Smoky Mountains.

Start your day with the best pancakes of your life from Joey’s, drive along the Blue Ridge Parkway, explore Great Smoky Mountains National Park (especially during fall), and end your day with a pint and a sandwich from Bearwaters Brewing. This is just the start of your Maggie Valley adventure.

Here are some more ways to enjoy the area. 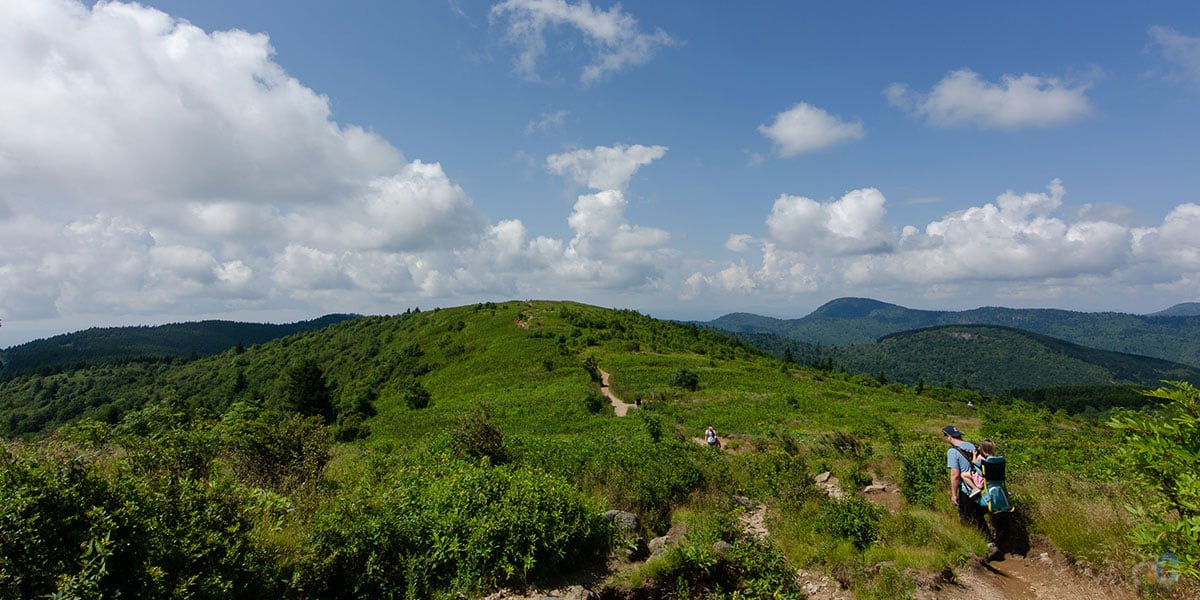 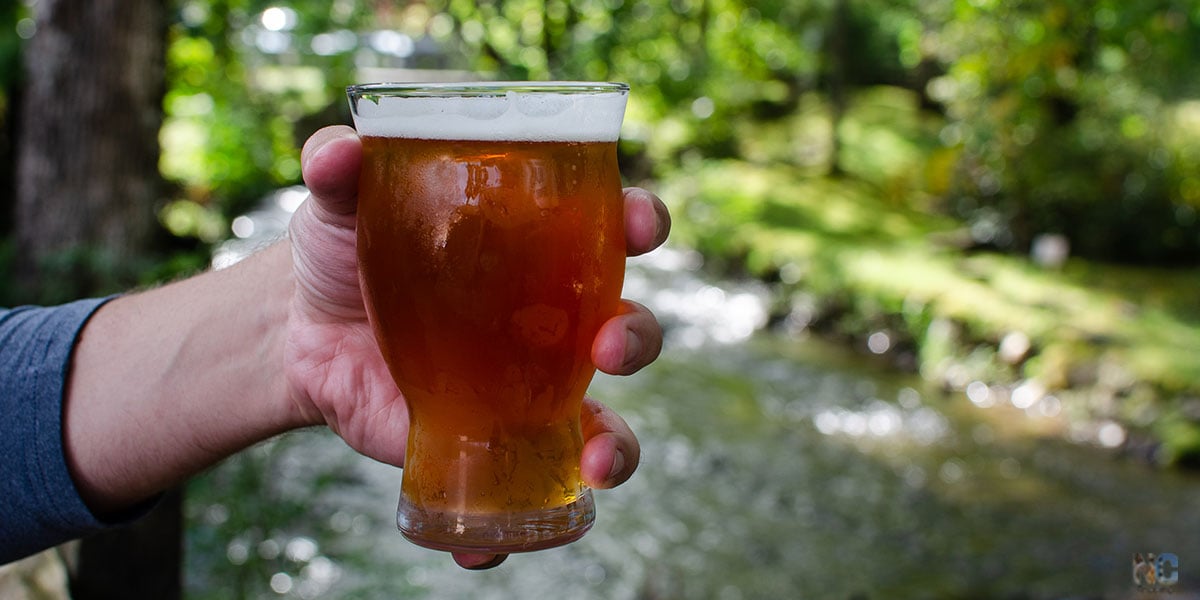 1 thought on “50+ Important Facts About Maggie Valley (History and More!)”