Skip to content
Affiliate links linking to products we love may be found within this article. For more info, please check our Disclosure page for more explanation of affiliates and sponsorships. 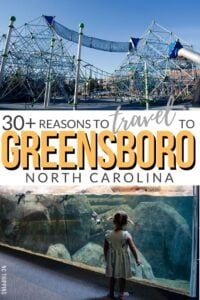 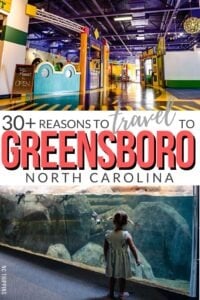 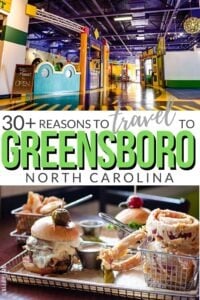 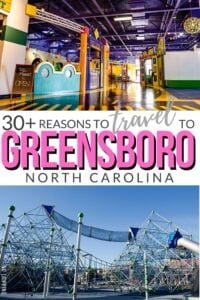 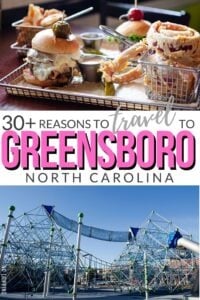 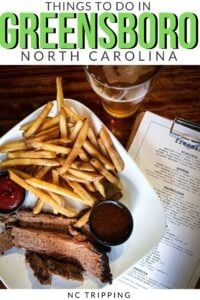 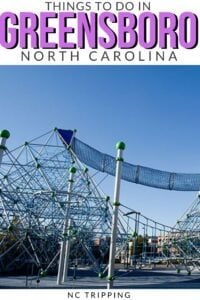 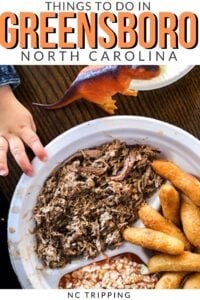 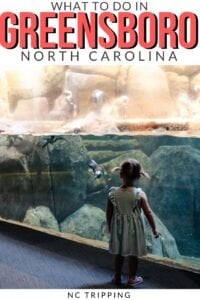 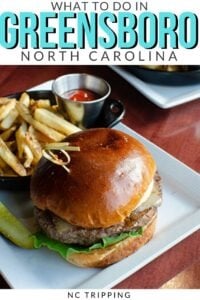 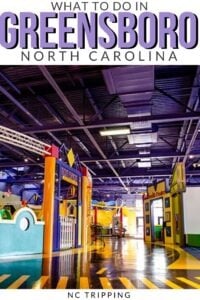 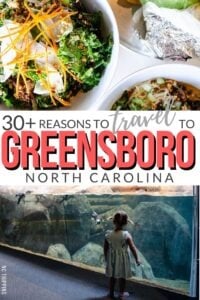 Since it’s the Piedmont Triad’s largest city and third largest in North Carolina, there are tons of things to do in Greensboro.

And that’s why we think Gate City is a place you must visit, for at least a couple of days.

Let us take you through some of our favorite neighborhoods, places to go, and even more during a weekend in Greensboro.

This post is part of our series on Greensboro and more awesome places to visit in Central North Carolina. We originally created it on November 1, 2018. It has been maintained and updated, as of October 30, 2019.

Special thanks to the Greensboro Area Convention & Visitors Bureau for providing us with complimentary accommodations, admission, and meals throughout our stay. All opinions within this article are our own.

The city also gained notoriety for a major Civil Rights-era moment (the Woolworth Sit-in). You can visit the scene, as it’s now known as the International Civil Rights Center & Museum (see Museums).

We can’t stop thinking about this hotel and outlined why we’ll stay at Proximity again here.

Traveling with kids? Greensboro Children’s Museum has more than 20 permanent hands-on exhibits and outdoor space for you and the little ones to explore.

Tanger Family Botanical Garden is one of the city’s free-to-enter greenspaces, with more than seven acres of plants to explore beyond the site’s popular bronze sculpture.

Guilford Courthouse National Military Park will take you back to the Revolutionary War and the largest battle of the Southern Campaign.

It’s also included in our guide to North Carolina barbecue, which you can read more about here!

There’s great ethnic food in North Carolina and Greensboro is no different from the other cities. Jerusalem Market on Elm offers some of the best hummus I’ve ever eaten, to go with pitas, savory flatbreads, and more.

Those in the know told us that Market Street is the go-to spot for ethnic food in Greensboro. If you’ve dabbled in the city’s food scene, what do you think?

We did know about Scuppernong Books but were happy to start our tour (venues subject to change) with some of their delicious small plates.

Greensboro Rocks and Other Final Thoughts

It’s a great place that’s not too far from a lot of other busy spots in North Carolina, especially Winston-Salem. Those who live in Raleigh, Durham, or even Charlotte can easily get to Greensboro.

I'm a writer and recovering American expat who shares my family's travels through North Carolina and life in general. I am part of a two-person team here and at Travel Through Life.

5 thoughts on “A Weekend in Greensboro”