The Charlotte Metropolitan Area, aka Charlotte Metro or Metrolina, includes nine counties in North Carolina and three in South Carolina. Of course, it’s centered around the massive city of Charlotte and continues to grow both inward and outward.

On this page, you’ll find an introduction, things to do in Charlotte and its surroundings, and background info on the area.

Charlotte, also known as Queen City, is North Carolina‘s largest and one of the largest in the entire American South.

If you’re looking for a fun place to spend a weekend, Charlotte should definitely be at the top of your list. 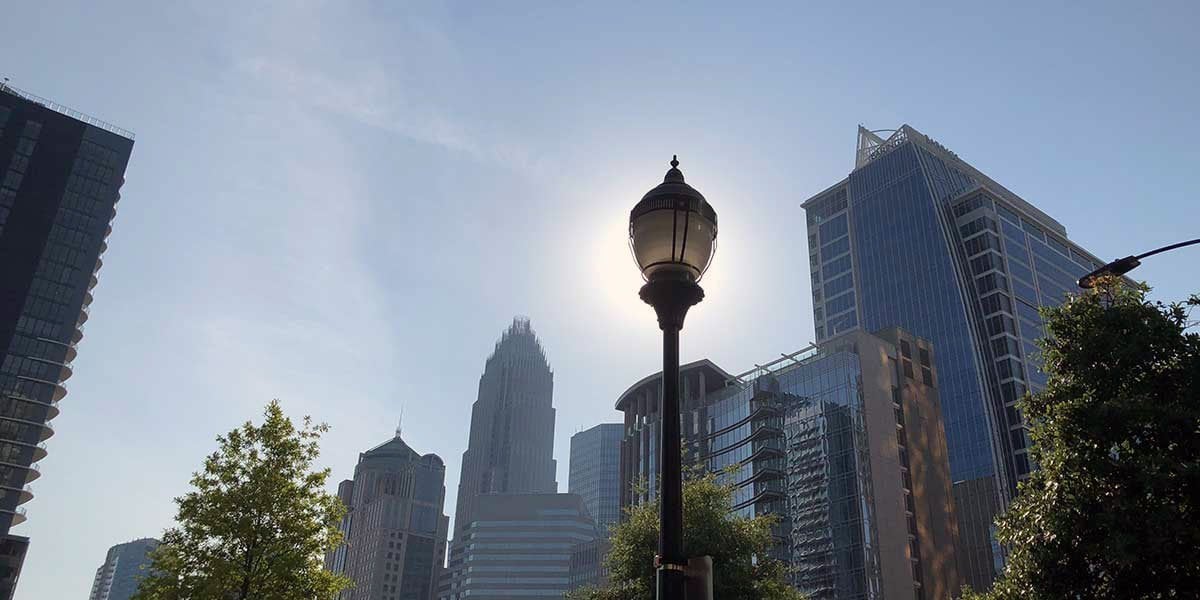 Today’s Charlotte offers so much to do beyond banking, from family-friendly fun, great nightlife, a truly diverse food scene, and an amazing parks system.

There are tons of things to do in Charlotte and in nearby towns, cities, and counties, especially outside. Many can be found on our NC Bucket List.

Here are some of our most popular posts on Charlotte, which should show you why this is one of our favorite places to visit in North Carolina. 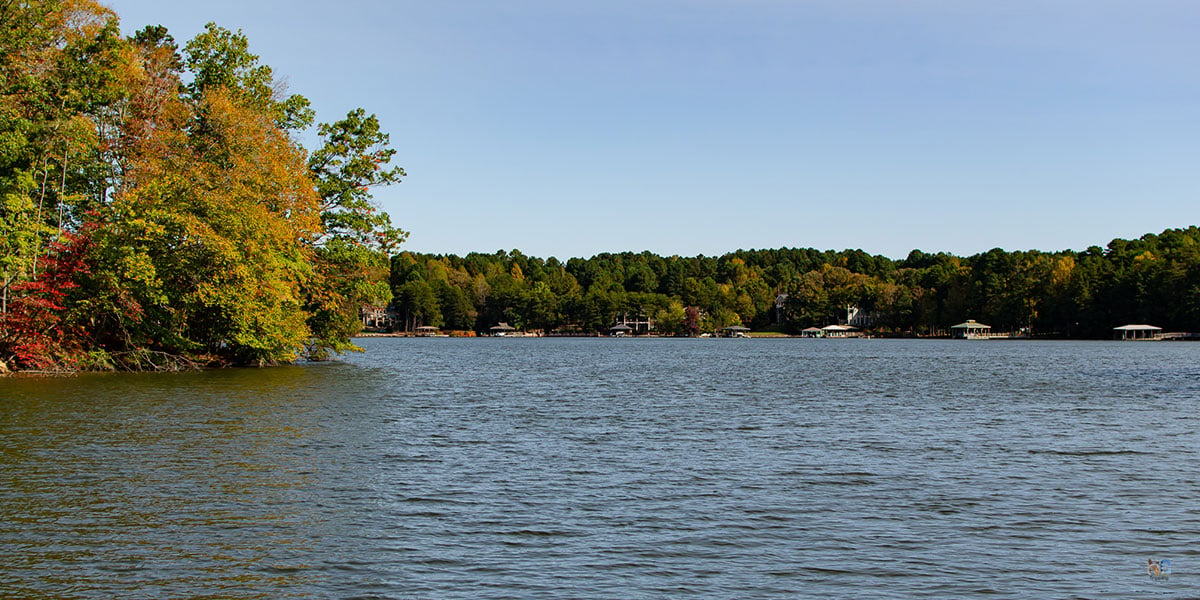 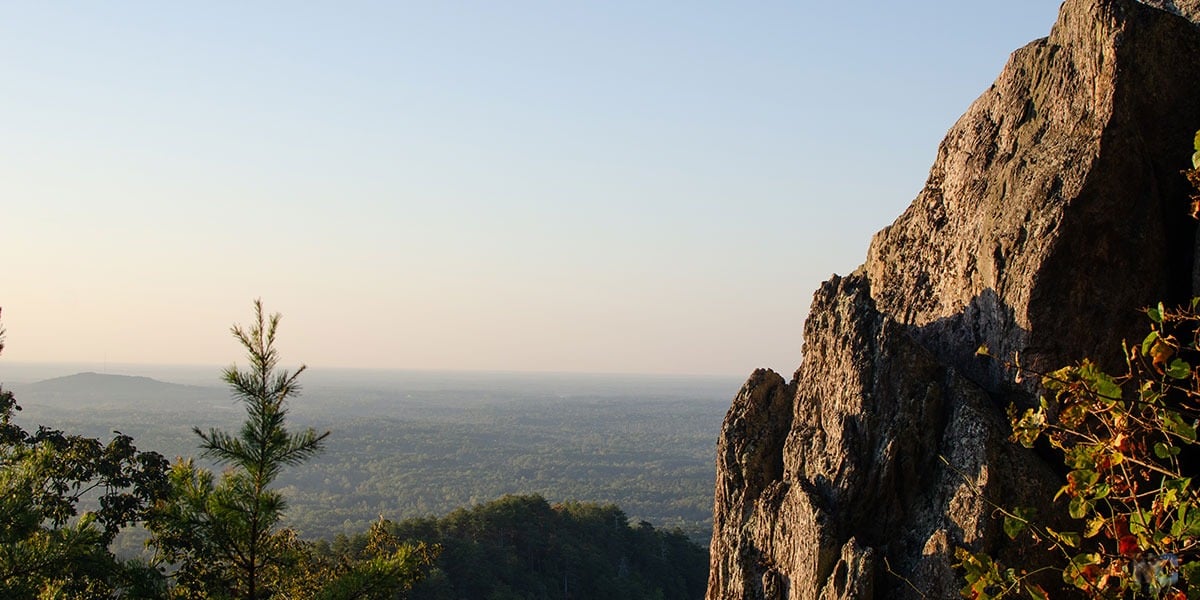 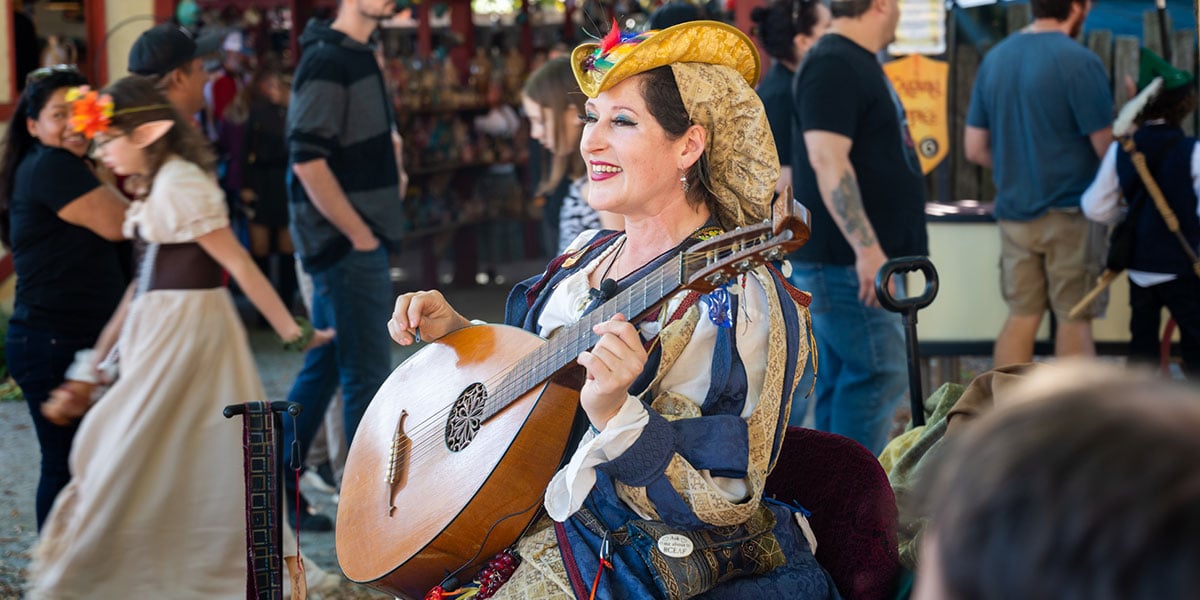 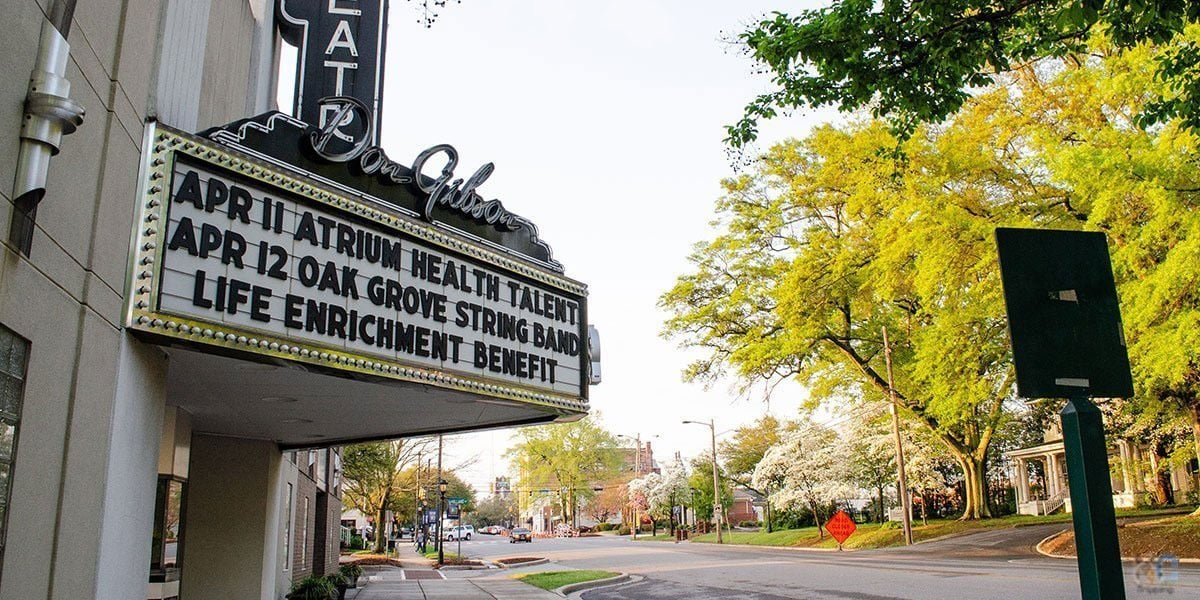 We’re also working on new posts about Charlotte and even mention the city in roundups that include spots from Western North Carolina all the way to the coast. 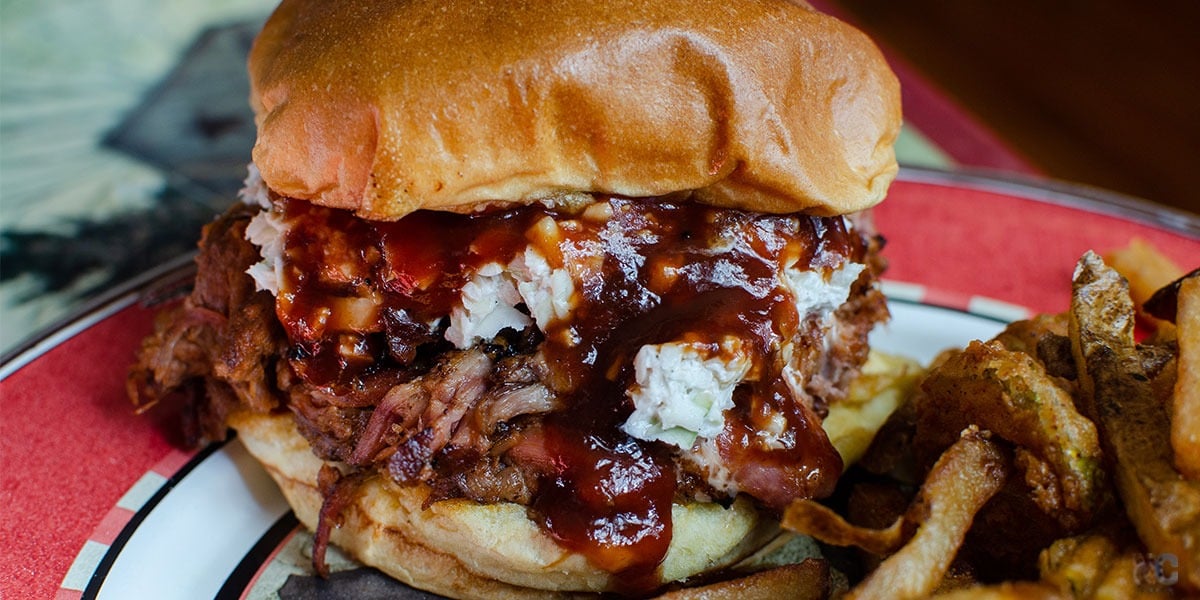 As we mentioned, seven counties around Charlotte and Mecklenburg on the North Carolina side comprise the rest of the Charlotte Metro. They include the following day trip spots, comprised of more than a few prominent cities, towns, and landmarks: 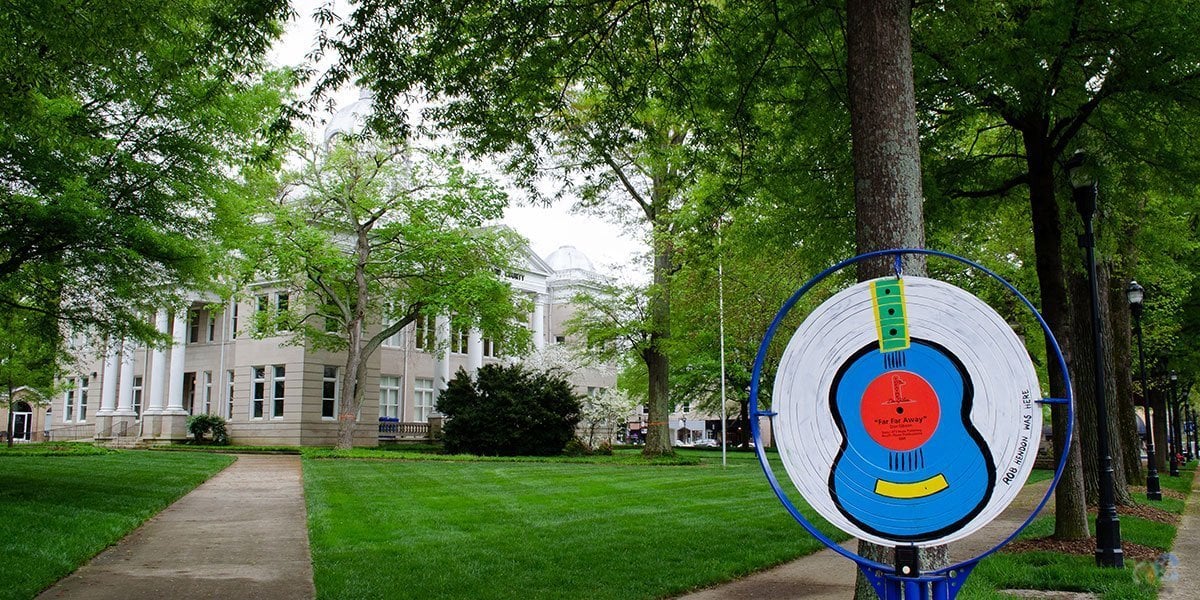 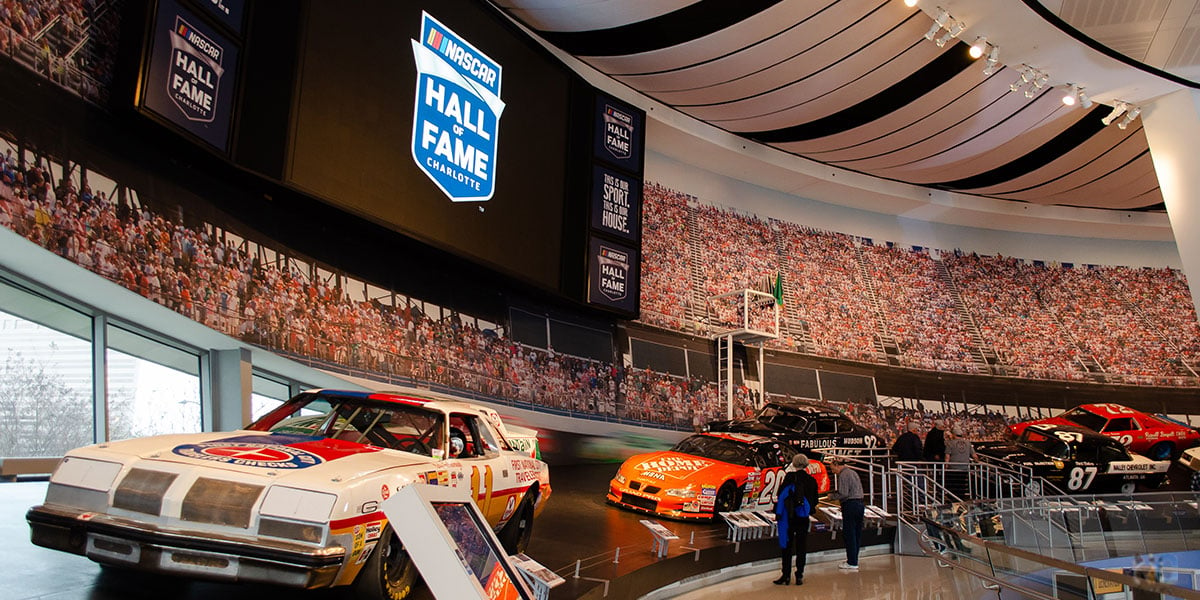 Before it became the Charlotte Metro, the area has enjoyed an interesting journey.

The Catawba Tribe were the first people recorded to settle in this area, as early as 1567. Other tribes utilized their “Nations Path” that passed through Charlotte. It ran all the way from the Chesapeake Bay to Georgia, which is the same path as today’s I-85.

Europeans eventually settled the city and named it for the wife of King George III (Queen Charlotte) when chartering it in 1768. Her birthplace in Germany, Mecklenburg, is the origin for the county that Charlotte and surrounding towns inhabit.

During the Revolutionary War, General Cornwallis attempted a takeover of Charlotte and found, in his own words, “a hornet’s nest of rebellion.” Following the Revolution, the city steadily grew, with its first rise to prominence coming as a result of the railroad.

During the Antebellum, the area around Charlotte was the scene of America’s first gold rush. In fact, you can visit Reed Gold Mine in Cabarrus County and learn about North Carolina’s place in gold history.

The Confederates leaned heavily on Charlotte during the Civil War, producing cannon and iron for ships. Jefferson Davis and his Cabinet even held their final meetings in Charlotte on Tryon Street.

After the war, Charlotte experienced more growth as a cotton hub and when Camp Greene was established during World War I. It was the state’s second-largest city by 1920 and permanently overtook Winston-Salem soon after.

We look forward to sharing more fun things to do in Charlotte, its awesome people, and more as we continue exploring the Queen City. If you’re seeking something specific, check the search box above.